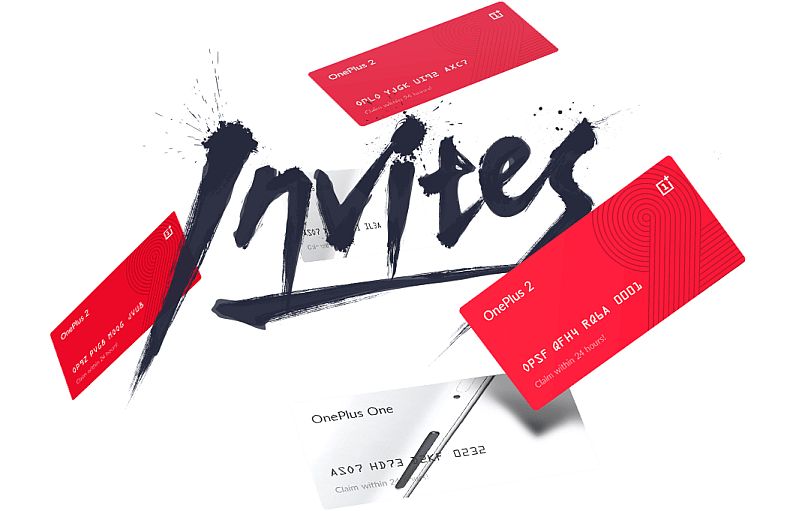 OnePlus 2 smartphone was unveiled back in July and since then has been available through invite system only. Now, the Chinese company has announced that it will be offering 3,000 invites for the OnePlus 2 in India over next two days.

The company via its official forum announced the news and confirmed that interested consumers can earn an invite for the OnePlus 2 by being a part of the #InviteCarnival. The company has also promised that it will soon bring more OnePlus 2 invites.

"Love quizzes, puzzles, trivia and the like? Then this ought to be right up your alley. Be among the first few to answer them and bag an invite. Total of 3,000 invites are up for grabs! With the passage of time, we will roll out more number of invites," notes the official forum post. The company's #InviteCarnival will kick off Tuesday and go on for two days.

The company has kept few stipulations for contestants participating in the #InviteCarnival including only one entry per contest will be considered; only one invite will be shared with one fan; fans can participate in as many contest as they want, and winners will be selected on the basis of first come first serve rule.

OnePlus CEO Carl Pei had recently announced that the company will be keeping an open sale for the OnePlus 2 smartphone for a limited time, but it will not be applicable for users in India.

The 64GB OnePlus 2 has been priced at Rs. 24,999 and so far has been available in India via Amazon.in after gaining an invite. To refresh, the OnePlus 2 features a 5.5-inch in-cell display with a full-HD (1080x1920 pixels) resolution; powered by a 64-bit octa-core Snapdragon 810 v2.1 SoC clocked at 1.8GHz; Adreno 430 GPU; 4GB of LPDDR4 RAM; 64GB internal storage; dual 4G Nano-SIM; USB Type-C connectivity (with the cable reversible at both ends); 13-megapixel rear camera; 5-megapixel front-facing camera, and a 3300mAh battery.

BlackBerry Venice Release Date, Specifications, and All Other Rumours
How to Beat FIFA 16 With Simple Tips And Tricks