Google is also working on a redesigned output picker for audio on Android 13. 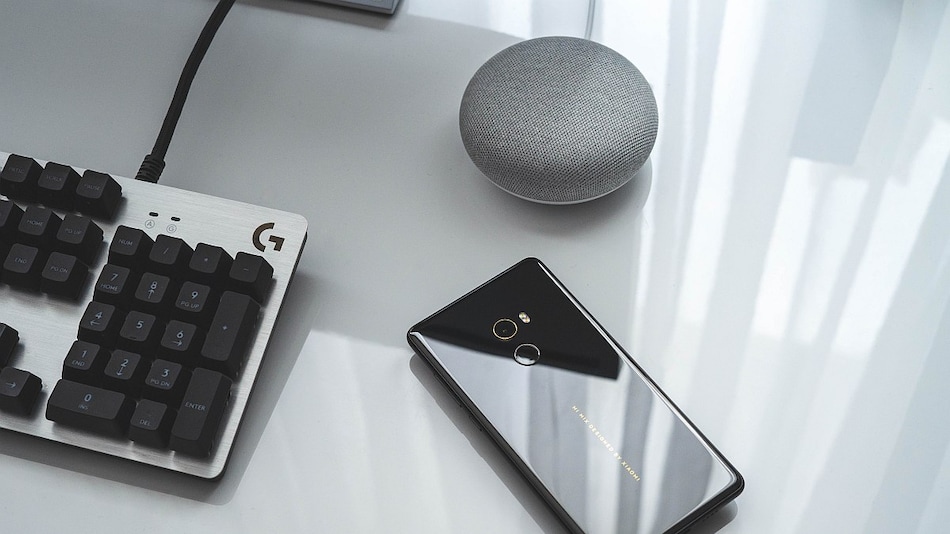 Android 13 is still several months away but details of a new audio and media-related feature, in the works for the next iteration of Google's operating system for smartphones, has been spotted online. Google is reportedly working on a new feature that could allow users to move media playback between devices. The feature could offer similar functionality as Apple's Handoff feature that allows iPhone owners to transfer media to and from the company's HomePod speakers. Google is also working on redesigning the operating system's output picker for media on Android 13, as per another report.

In a mockup of a new user interface of a “Media Tap to Transfer” (TTT) workflow sourced by Android Police, Google is shown to be working on a feature to inform users on their Android phones (or “media cast sender” device) of available audio devices (or “media cast receiver” devices) nearby. The feature could work with Google's Casting protocol, used in its Chromecast devices and its smart speakers, according to the report.

A mockup of the Tap-to-Transfer feature asking a user to move closer to the 'receiver' device
Photo Credit: Android Police

It is also worth noting that the demo of the feature leaked by Android Police shows a small on-screen chip advising a user to move closer to the device in order to play audio. This suggests that the feature could use hardware on a user's device like an Ultra-wideband (UWB) chip or Near Field Communication (NFC), according to the report. Apple currently supports similar functionality with HomePod speakers as part of its Handoff feature. However, it is currently unclear whether Google devices will be supported, or the functionality will be available to other devices.

In the meanwhile, according to another report by Android Police, Google could also be redesigning the audio output picker for the next Android version, or Android 13. The output picker is a feature that was added in Android 10 allowing users to select from a list of available devices that can play music near them, such as smart speakers, wireless earbuds and more. In the work-in-progress look at the new output picker sourced by Android Police, Google appears to have given the picker rounded corners, redesigned volume sliders showing the device's name, active devices are denoted with a tick, while unavailable devices are greyed out.

As there are still several months until the next version of Android is released, it is too early to tell whether the MTT feature will be available in its current form, or whether it will even make it to the next Android release. Google could also decide to hold the feature back for longer, such as the scrolling screenshots feature that was not ready in time for Android 11. Similarly, the redesigned output picker could also see improvements or redesigns before the next version of Android (or Android 13) is released later this year.