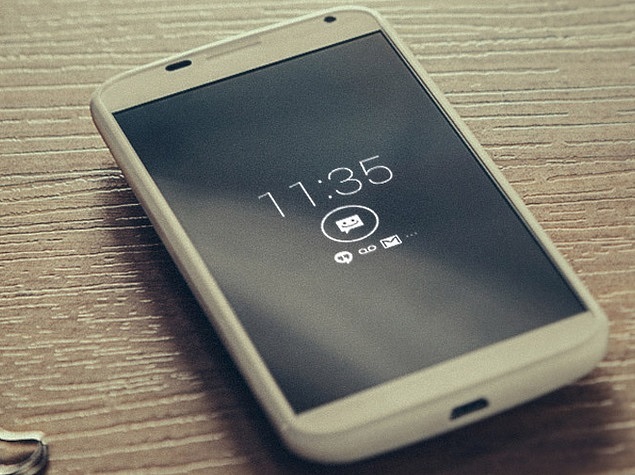 Motorola's Senior Director of Software Product Management, David Schuster, in a Google+ post confirmed the news and added that the company is now running a soak test in the US and Latin America. He said, "It has been a struggle due to the lack of support from some of our partners but I am glad to announce that we are starting TestDrive in both the US and LatAm. If all goes well we should start full deployments in a few weeks."

Unfortunately, Motorola has not revealed any specific time-frame for the Android 5.1 update for the Moto X.

Schuster also acknowledged consumer anger over the delay in Android Lollipop rollout to the Moto X (Gen 1). Last month, Schuster had revealed that Google's Android 5.1 Lollipop came with a lot of improvements compared to Android 5.0 update that lead the company to upgrade the Moto X directly to Android 5.1 instead. Some of the reasons detailed by Motorola for the delayed rollout of the Android Lollipop update include a hardware issue on the first-generation Moto X, as it is powered by the dated dual-core Snapdragon S4 Pro processor.

Some of the features of Android 5.1 Lollipop include support for multiple SIM cards, Device Protection and HD voice on compatible devices. Other changes include easy handling of Wi-Fi toggles and Bluetooth from Quick Settings; fix for random app crashes; improved security in case the smartphone has been stolen or is lost; improved heads-up notifications that let users swipe up to collapse; better handling of system audio while playing a media file, and new 'No interruptions until next alarm' option in Priority mode.