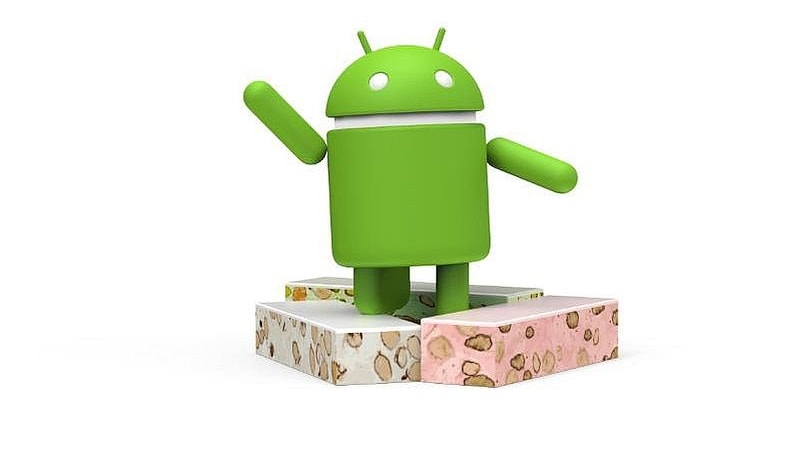 Even though the adoption rate for Nougat cannot be termed impressive, it should be noted that Android 6.0 Marshmallow also debuted at the distribution chart with same percentage share last November. Now, the number of active devices running Marshmallow has climbed up to 24 percent, a 5.3 percent jump from September, as per Google's latest distribution chart.

The data regarding the distribution of its Android versions is collected by the company on the basis of the devices that check into Google Play via the app, which supports Android 2.2 Froyo and higher devices. This is why the term "active devices" is used while describing the figures, and any version with less than 0.1 percent share is not shown in the chart. The data was collected in a 7-day period ending November 7. It should be noted that Android 7.1 Nougat, which the Google Pixel phones launched with, is still not mentioned in the distribution chart - implying a share of less than 0.1 percent.

In comparison, Apple revealed last month that the latest version of its operating system - iOS 10 - is now running on 60 percent of overall active iOS devices. Considering the recent reports about Android's earlier versions still being vulnerable to dated malwares, the platform does face a real task at hand to bring more users to its new platform.