Marshmallow on 18.7 Percent of Android Devices; Nougat Not Yet on Chart: Google 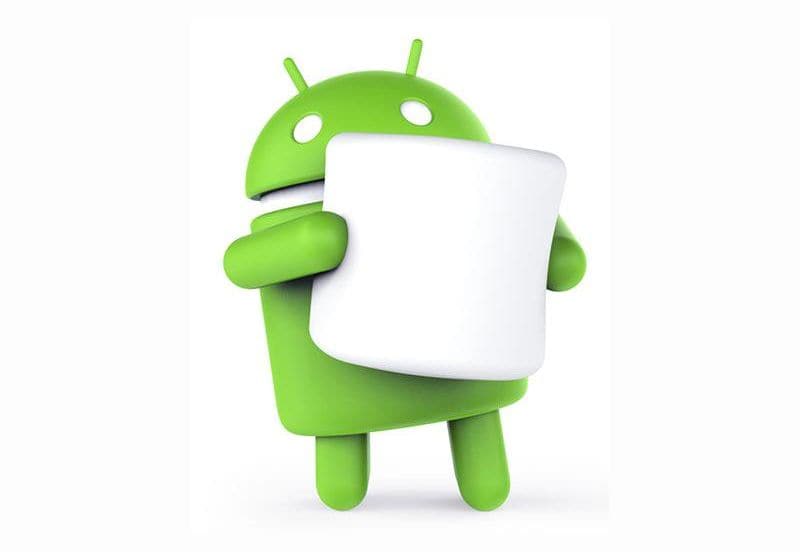 Sharing the latest distribution data of different versions of Android, Google reported that Marshmallow has a total share of 18.7 percent of Android devices that check into Google Play, compared to the 15.2 percent reported in August - an increase of 3.5 percent. Google has updated its Google Play distribution data for the seven-day period ending September 5.

The Android Developers' webpage shows that Android KitKat is going down steadily on the charts, and now powers 27.7 percent of devices compared to 29.2 percent last month - a decrease of 1.5 percent.

Android Jelly Bean has a combined share of 15.6 percent - falling 1.1 percent from August's 16.7 percent. Android 4.0.x or Ice Cream Sandwich, in Google's latest numbers, registered a share of 1.4 percent, down from 1.6 percent in August. Android Gingerbread (v2.3.3-2.3.7) and Android 2.2 Froyo's device distribution shares are 1.5 percent (down from 1.7 percent) and 0.1 percent (same figure as August) respectively in the latest charts. To note, the figures are gathered from devices visiting the Google Play app, which only supports Android 2.2 and above.

The latest OpenGL version distribution numbers, on the other hand, saw OpenGL 2.0 at 44.9 percent, and OpenGL version 3.0 steadily rising to 42.3 percent.