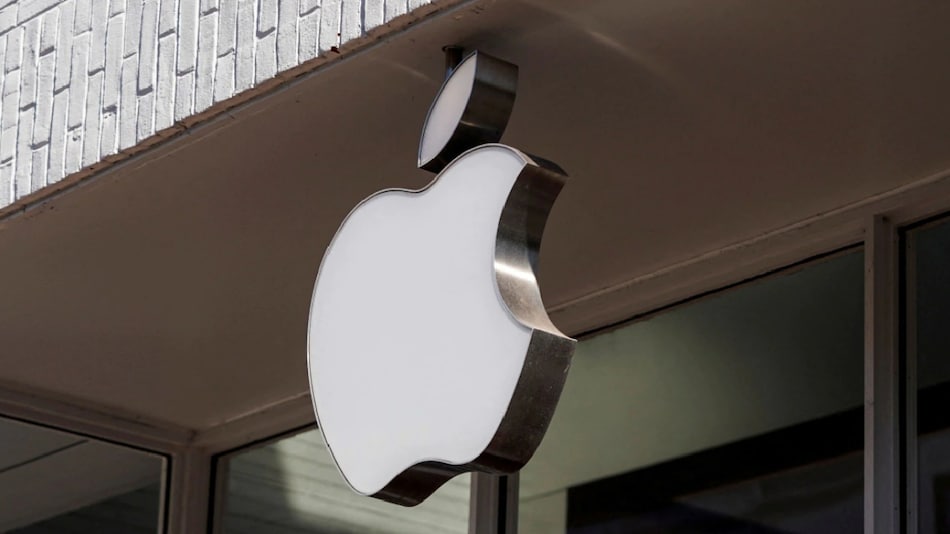 Apple is reportedly testing E Ink's Electronic Paper Display (EPD) for its future foldable devices and tablets, according to TF International Securities analyst Ming-Chi Kuo. The analyst also suggested that the colour EPD displays made by E Ink have the potential to become a mainstream solution for foldable device cover screens. Kuo had also recently said that AirPods, Magic Keyboard, Trackpad, Mouse, and MagSafe battery along with iPhone handsets would switch to USB Type-C in the foreseeable future.

Kuo mentioned in a recent tweet that the Apple is testing EPD for its future foldable device's cover screen and tablet-like applications. As mentioned earlier, Kuo also suggested that the colour EPD could become a mainstream solution for foldable devices' must-have cover or second screen due to its power-saving capacity.

AirPods, Magic Keyboard, Trackpad, Mouse, and MagSafe battery along with iPhone handsets would also switch to USB Type-C in the foreseeable future, as per Kuo. The Apple analyst said that this is possible because the Cupertino-based company is not yet primed to reach its goal of going completely portless. The development comes a few days after a Mark Gurman report said Apple is testing iPhone models with USB Type-C ports, and an earlier report by Kuo himself, who said the first such iPhone can be expected next year.

Kuo had said via Twitter that the portless iPhone may cause more problems due to current limitations of wireless technologies and the immature MagSafe ecosystem forcing Apple to wait a little more in order to achieve its goal of going completely portless. His latest comments built on his previous claims according to which Apple would be swapping out the Lightning port for USB Type-C in the second half of 2023. This means that the upcoming iPhone 15 models could come housing a USB Type-C port. Apple introduced the Lightning port with the iPhone 5 in 2012.