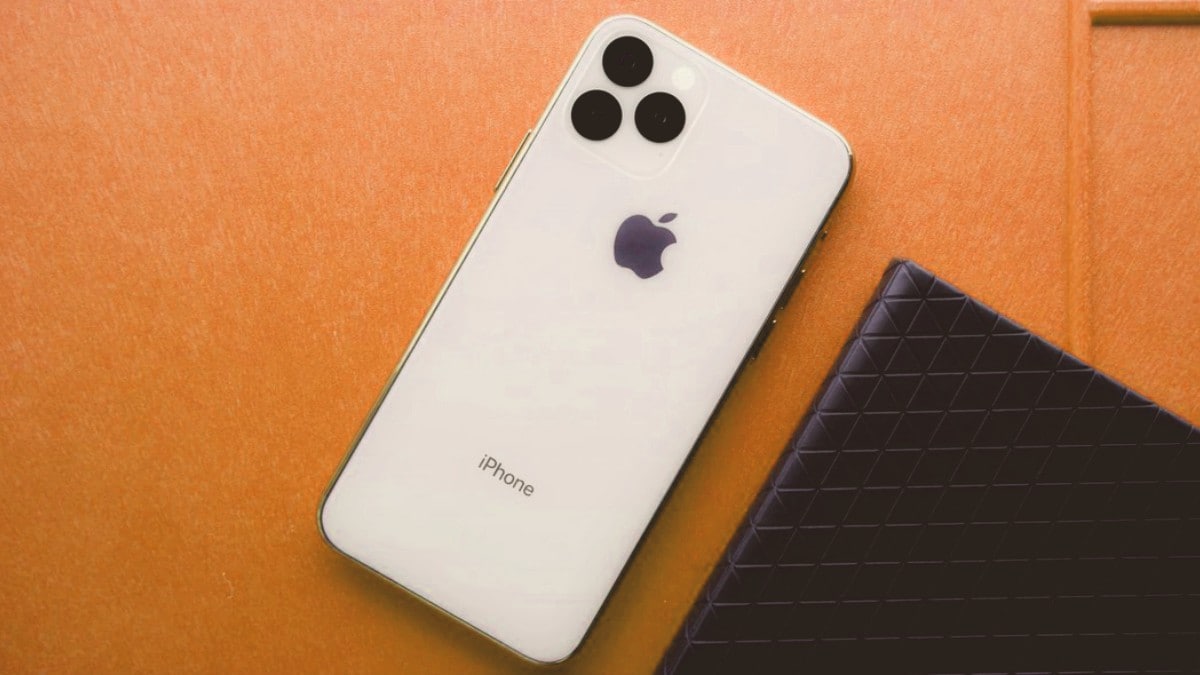 iPhone XR’s successor will reportedly be launched as iPhone 11

Apple is expected to lift the covers from its 2019 iPhone lineup next month, if the past iPhone launch event timeline is anything to go by. Continuing the tradition from the past two years, Apple will reportedly launch three new iPhones in 2019 as well, but this time, there might be a major change in Apple's marketing strategy. Unlike the past couple of years, all three 2019 iPhone models will reportedly be released simultaneously. Moreover, all three upcoming iPhones are tipped to go on sale in the same month as their launch, and might end up being called the iPhone 11 (iPhone XR successor) and the iPhone 11 Pro duo (iPhone XS and iPhone XS Max successors).

Even more interesting is the fact that the iPhone XR successor - that will reportedly be called iPhone 11 - and the successors of the iPhone XS and iPhone XS Max duo, which might end up being called iPhone 11 Pro, will reportedly be released in the same month as their launch. As of now, Apple is yet to reveal an official launch date for its 2019 iPhone lineup, but the company's release cycle indicates that the launch event will be held next month.

SoftBank President Ken Miyauchi recently tipped that the three new iPhone models will go up for sale starting September 20. The launch event is reportedly scheduled for September 10, while pre-orders for the trio will reportedly open on September 13. As for the phones themselves, the three upcoming iPhone 11 series devices will be powered by the in-house A13 chip and might feature a Lightning port for audio and charging.