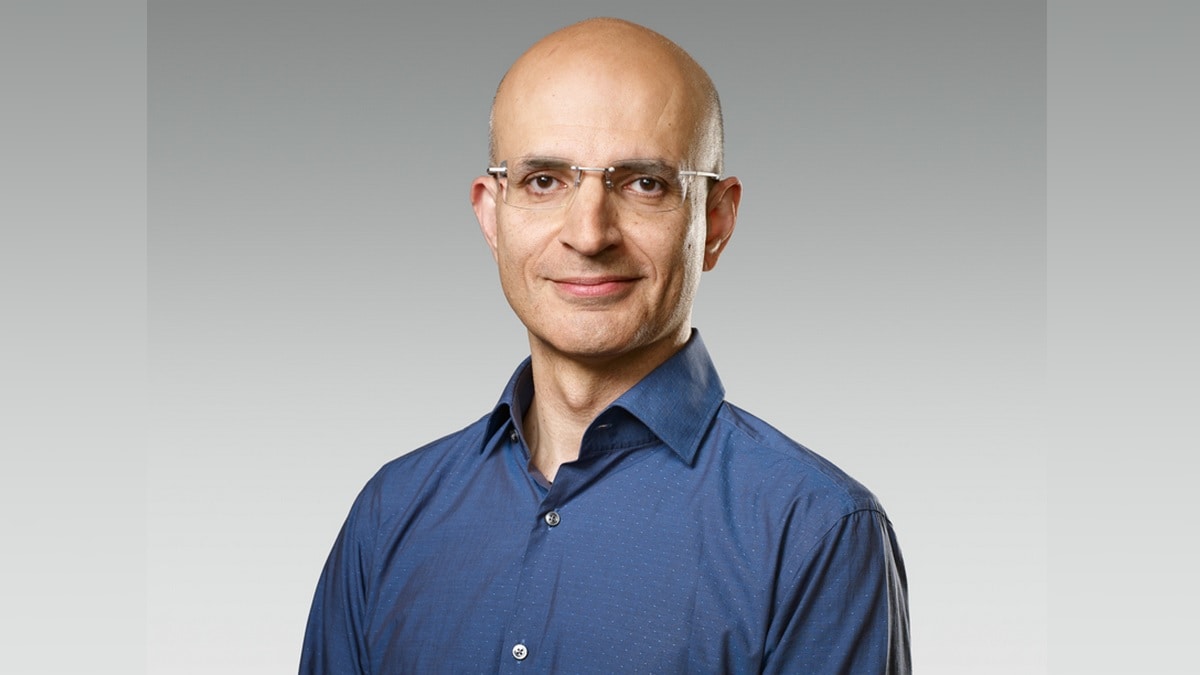 After working at Apple for 24 years, Sabih Khan has been named as the Senior Vice President of Operations at the Cupertino-based company. In his new role, Khan would be in charge of Apple's global supply chain, ensuring product quality and overseeing planning, procurement, manufacturing, logistics and product fulfilment functions, the iPhone maker said on Thursday. Meanwhile, the company has also tapped Nick Law, a veteran of advertising industry, for a newly created position called Vice President of Marketing Communications Integration.

According to Apple, Sabih Khan would also oversee Apple's supplier responsibility programmes that protect and educate workers at production facilities around the world.

"Sabih leads our Ops team with heart. He and his entire worldwide team are committed to delivering unmatched experiences to our customers, treating workers everywhere with dignity and respect, and protecting the environment for future generations," said Tim Cook, Apple CEO.

The operations team at Apple is responsible for driving sale across the global supply chain and accelerating manufacturing innovation, including developing and scaling a new aluminium alloy that enables the use of 100 percent recycled aluminium in MacBook Air and Mac mini. The team also supports Apple's environmental initiatives by partnering with suppliers to propel green manufacturing, helping conserve resources and protect the planet, the post said.

In his tenure at Apple, Khan has played a role in delivering each of Apple's innovative products to market since the late 1990s, leading key product operations and supply chain functions. In his new role, Khan would continue to report to Jeff Williams, Apple's Chief Operating Officer.

According to a report by AdWeek, Apple has hired Nick Law as the new VP of Marcom Integration. He will be reporting to Tor Myhren, Apple's VP of Marketing Communications. Law has earlier worked with agency R/GA and Publicis in the past. AdWeek writes that Law will be responsible with leading Apple's digital first approach among the company's marketing and communications teams.