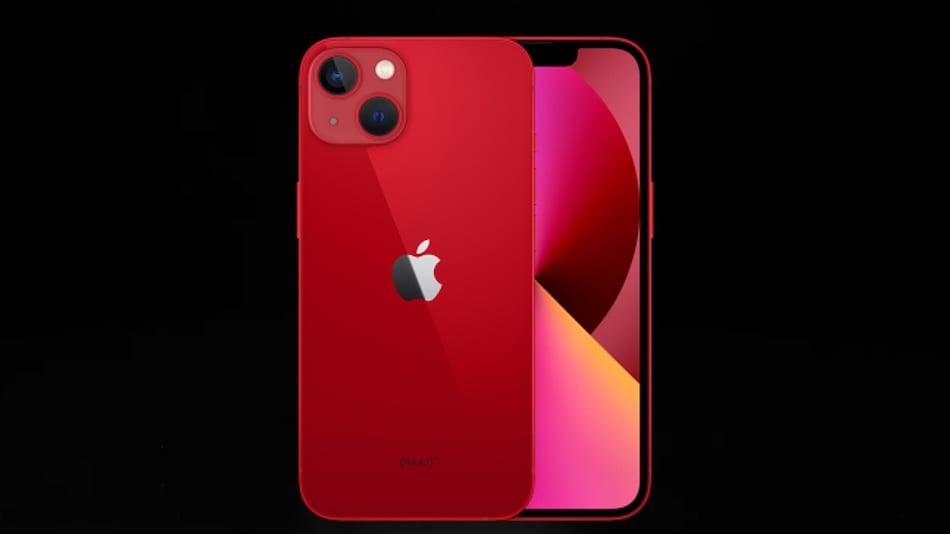 India is reportedly planning to test different components of electronic devices simultaneously to speed up their safety approvals. The new strategy is expected to drive the launch plans by smartphone giants such as Apple, Samsung, and Xiaomi. Currently, 16 to 21 weeks are required for the testing and certification of products like wireless earbuds and smartphones. The new method could eliminate five to eight weeks from this. Earbuds could be put through faster testing first and the government is likely to decide on other products later.

As per a report by Reuters, India will try to speed up safety approvals for new electronic devices through parallel testing. The plan to test different components of the devices simultaneously could abort five to eight weeks from the currently required 16 to 21 weeks time period.

According to the report, the pilot decision was taken after a closed-door meeting on Wednesday between officials of the Ministry of Electronics and Information and Technology (MeitY), Bureau of Indian Standards (BIS), Manufacturers Association for Information Technology (MAIT) and executives of firms like Apple and Samsung.

"For industry, it is directly linked with ease of doing business; for consumers, this will result in faster access to the latest products," Reuters quotes MAIT as saying in a statement. The Bureau of Indian Standards, "has agreed to a pilot project where some identified electronics hardware products shall be undergoing parallel testing", it added.

The report citing executives suggests that the testing process can take 16 weeks for a new Apple AirPods model. The procedure could last for an average of up to 21 weeks for smartphones and its parts. Initially, earbuds will be reportedly put through faster testing and the government is said to decide on other products later.

As the Government has clearly laid out a goal of $300 billion electronic products by 2026, the new move could remove bottlenecks faced by businesses in the country.

Xiaomi, Samsung, and Apple, who sell most smartphones in India, are expected to benefit from the move.

iPhone 14 Launch: 14 Things You Need to Know Before Apple's September 7 ‘Far Out’ Event