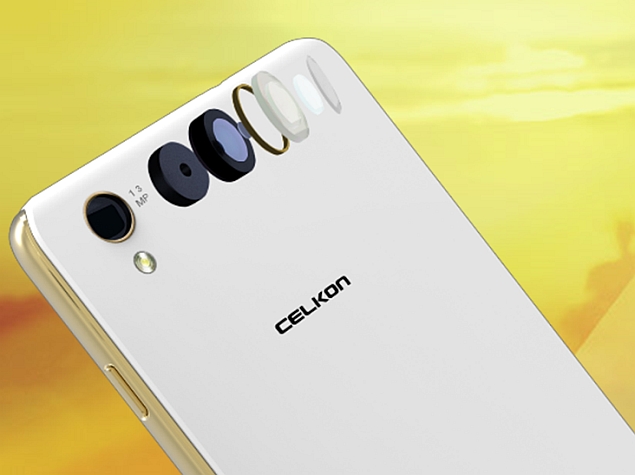 Expanding its Millennia portfolio, Celkon has launched its Millennia Xplore smartphone in India, priced at Rs. 6,999. The company as a promotional offer is also bundling a free smart cover for the handset, which will be available via physical retail stores.

The highlight of the Celkon Millennia Xplore smartphone at its price is the 13-megapixel rear autofocus camera with flash, alongside the ability to double tap for screen wake-up and drawing of patterns on the display to open an app.

The Celkon Millennia Xplore is a dual-SIM (GSM-GSM) handset that features a 5-inch HD (720x1280 pixels) display. The Android 5.0 Lollipop-based smartphone is powered by 1.3GHz quad-core MediaTek processor (unspecified chipset) with 1GB of RAM. The handset sports a 13-megapixel rear camera with LED flash, while there is an 8-megapixel front-facing camera also onboard. The Millennia Xplore comes with 8GB inbuilt storage, and can be expanded via microSD card (up to 32GB). 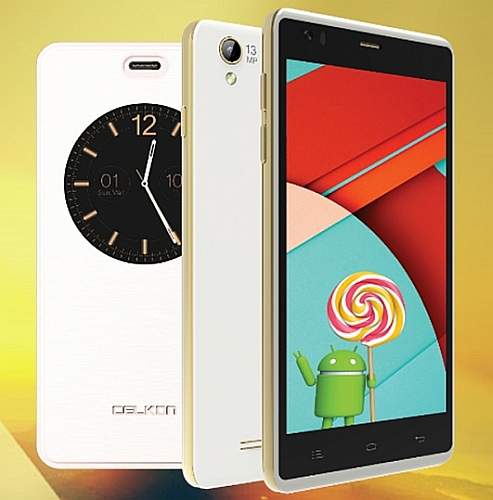 Celkon's Millennia Xplore supports 3G, Wi-Fi, Bluetooth, Micro-USB, and GPS connectivity options. It is backed by a 2000mAh battery and will be available in White and Gold colour variants.

The smartphone maker earlier this month launched its Campus A35K Remote, priced at Rs. 3,199. The highlight of the Celkon Campus A35K Remote smartphone is the built-in IR blaster that is capable of functioning as a universal remote along with the preloaded Peel Smart Remote app. Celkon says that besides being a remote control for the TV and set top box, the Peel Smart Remote app can also control functionality of DVR, DVD player, air conditioner, and other home entertainment devices and appliances.