Google Pixel 4a Codenamed Sunfish, to Be Powered by Qualcomm Snapdragon 730 SoC: Report 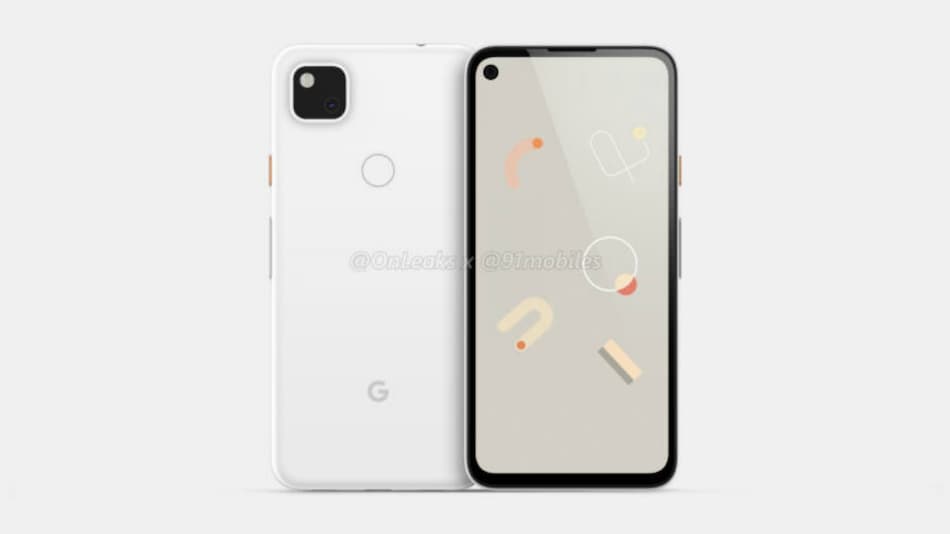 Google Pixel 3a and Pixel 3a XL were launched in mid-2019, and were well received for their camera capabilities. However, they were widely considered to be a bit on the expensive side, particularly because of the hardware powering the devices; both phones ran on the dated Qualcomm Snapdragon 670 chipset. Google is reportedly working on the successor to the Pixel 3a series, with the Pixel 4a expected to launch in mid-2020. A new report now suggests that the series will be powered by the Qualcomm Snapdragon 730 processor.

According to a report by XDA Developers who did some intelligent detective work, Google Pixel 4a will be powered by the nearly one-year-old Qualcomm Snapdragon 730 chipset. An earlier report showed that the device codenamed ‘Sunfish' was to be powered by the Snapdragon 730, although it was not confirmed what this device would be called at launch.

The new report now ties the ‘sunfish' codename to the official launch name of Google Pixel 4a, although XDA Developers was not in a position to share specific evidence on how it reached the conclusion. The publication is usually very accurate in these matters, so it's likely that this will be proven to be true when the Google Pixel 4a is launched later this year.

As the name suggests, the Pixel 4a will be the successor to the Pixel 3a (Review). It will be a upper mid-range smartphone and could be priced at around the same as the Pixel 3a series - that is, around Rs. 35,000 at launch. The focus will be on the software and camera, although the Snapdragon 730 chipset will provide for impressive performance as well. The chipset is notably also present on the Redmi K20 (Review), which was launched soon after the Pixel 3a.

Poco X2 or Realme X2: Which Is the Best Phone Under Rs. 20,000?
Vodafone Idea Faces Outage in Bengaluru, Company Responds