Google Pixel 5a 5G Confirmed After Rumours of Cancellation, Launch Limited to US and Japan

“Pixel 5a 5G is not cancelled,” a Google spokesperson has reportedly said. 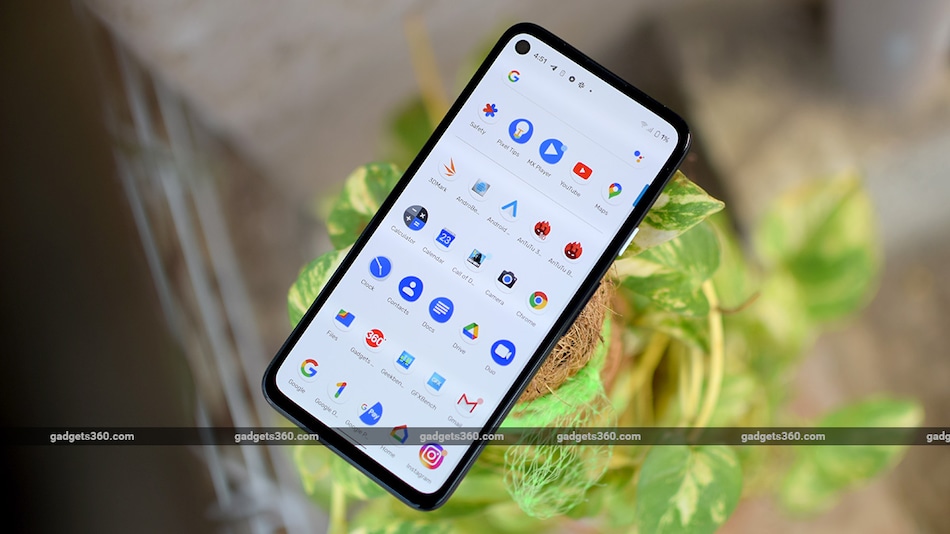 Google Pixel 5a 5G may have similarities with Pixel 4a 5G

Google Pixel 5a 5G launch was officially confirmed on Friday, April 9, after reports suggested that it had been cancelled due to supply constraints. Refuting the rumours, Google released a statement saying that the Pixel 5a 5G would be available later this year. The new smartphone in the Pixel lineup is expected to be a mid-range option. However, Google is likely to have a top-end Pixel flagship in the works as well. That model could be called the Pixel 6 — the successor to the Pixel 5.

“Pixel 5a 5G is not cancelled. It will be available later this year in the US and Japan and announced in line with when last year's a-series phone was introduced,” a Google spokesperson has said, as reported by 9to5Google and a few other publications.

Earlier, Android Central cited two independent sources claiming that the Pixel 5a has got cancelled in its entirety. A tweet posted by tipster Jon Prosser also claimed the cancellation due to chip shortage, lending additional weight to the rumour.

Google has, however, cleared the air and eventually confirmed that the Pixel 5a 5G was coming. But the company's statement does indicate a chip shortage issue as it's planning to launch the new smartphone only in the US and Japan. This is contrary to an alleged Bureau of Indian Standards (BIS) listing that suggested the Pixel 5a will debut in India as well.

The Pixel 5a 5G is rumoured to have hardware similar to Pixel 4a 5G, with a smaller hole-punch design. You can also expect a Snapdragon SoC with support for 5G networks in the new phone.

Google has also indicated that the Pixel 5a would debut sometime in August — around the time when the Pixel 4a was launched last year. However, the rumour mill had suggested that the launch could happen as early as June. Some have also speculated that Google might make the announcement at this year's I/O developer conference that's taking place virtually next month.

In related news, some existing Google Pixel phone users have reported issues in streaming Netflix content in HD. The problem is being reported by users of Pixel 5 and earlier models and suggests a downgrade from Widevine L1 to Widevine L3 certification on the devices, which prohibits them from streaming the HD content. Some of the affected users have complained on Reddit and the Pixel Phone Help Forum. Google is, however, yet to acknowledge the issue.

Facebook Delivers Gender-Biased Job Advertisements, Says US Study
Apple Criticised by US Senators for Refusing to Testify on Antitrust Concerns