Google Pixel 4a (5G) and Pixel 5 get improvements in third party camera apps. 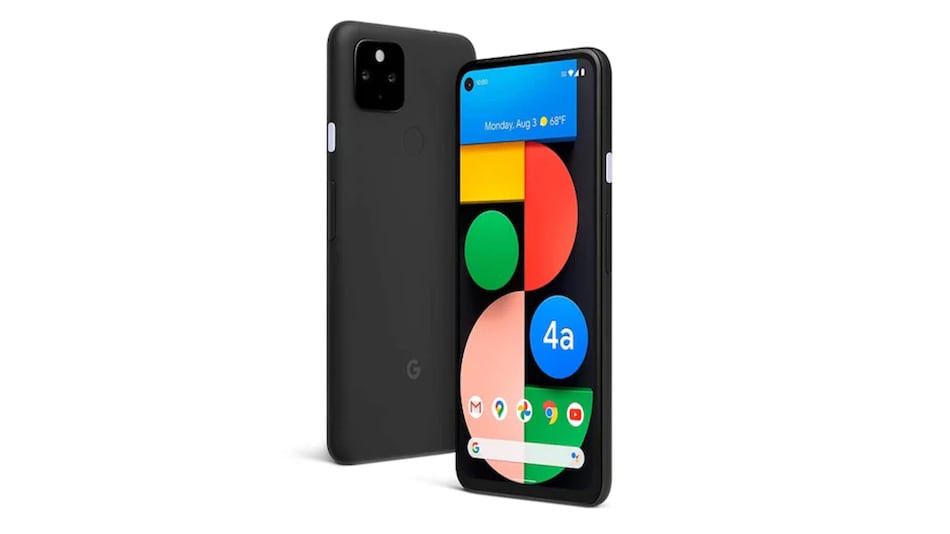 While the April 2021 Android security patch should be rolled out by OEMs as per their schedules, Pixel handsets usually get the update notifications on the day of release. This time around, Google has also released a list of optimisations that come along with the Pixel security patch. These include optimisations in camera, connectivity, performance, system, and system UI in the Pixel smartphone lineup. All the global Pixel variants have build number RQ2A.210405.005, and Google Pixel 3 XL Canadian model has build number RQ2A.210405.006.

In the Camera department, Google Pixel 4a (5G) and Pixel 5 have got improvement in camera quality in certain third-party apps. Both these phones have also got a boost in performance for certain graphic-intensive games and apps. When it comes to connectivity, the update brings a fix for the issue that caused certain devices to appear offline while they are connected to a VPN. This issue has been fixed in Pixel 3 and above smartphones.