Google has also revealed what products it will launch at its ‘Made by Google’ event. 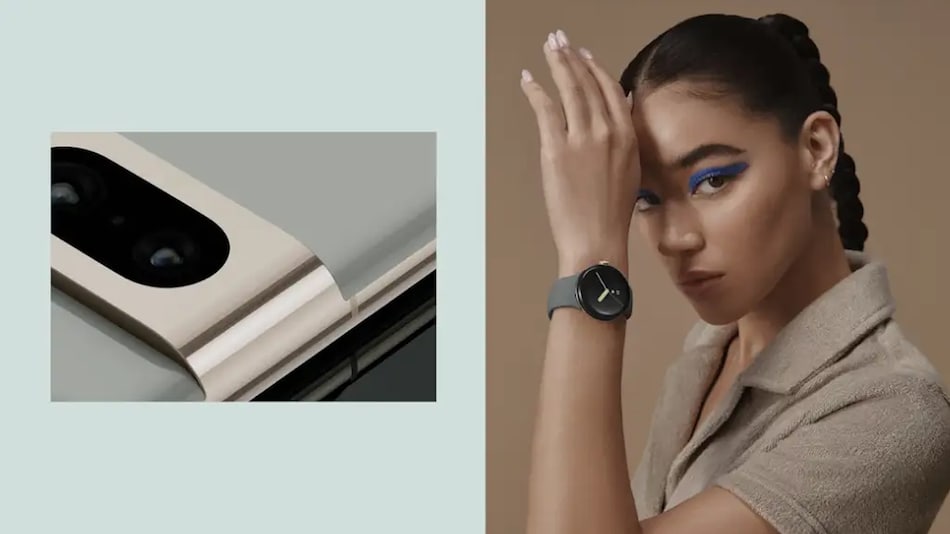 Google Pixel 7 and Pixel 7 Pro will be available for pre-order from October 6, the same day it will hold the Made By Google event in the US to launch the flagship smartphones. The company also teased that the event will also witness the debut of Google Pixel Watch. Google gave a sneak peak of both new hardware at this year's I/O event. The smartphones will have a Pixel 6-like design with a camera visor on the back. The phones are reported to come equipped with the company's Google Tensor G2 SoC.

In a video shared across its social media channels, Google gave “a few lucky members of #TeamPixel” a Pixel 7 Pro smartphone each and recorded their responses. They scrambled the phone in the video so that there are no lost surprises in terms of the flagship series at the launch event. At the end of the video, there is a mention of “pre-orders start October 6”, that's in line with a previous report.

A few lucky members of #TeamPixel got a sneak peek at the latest additions to our family of devices.

See for yourself at #MadeByGoogle on October 6th at 10am ET.

Sign up for updates and add to your calendar: https://t.co/SAeNERjMny pic.twitter.com/PhJwEpt53o

Not only that, Google pretty much revealed what all it will launch on October 6. The lineup will include the Google Pixel 7, Google Pixel 7 Pro, and the Google Pixel Watch. “We'll also announce additions to the Nest smart home portfolio. All of the devices will be shoppable the same day at GoogleStore.com or if you're in the New York City area, visit our physical Google Stores to check them out in person,” Google said.

The Made by Google launch event will take place in Williamsburg in New York City. There are limited in-person attendees and if you wish to follow the event, here's a link where you can watch it live.

The Pixel 7 as well as the Pixel 7 Pro and Google Pixel Watch were teased by the company during the keynote at Google I/O in May 2022. Google confirmed what people already have an idea about. The Pixel 7 phones will run on Android 13 and feature the next generation of Tensor, its custom mobile chip that will bring “even more helpful, personalised features for photos, videos, security, and speech recognition.”

The Google Pixel Watch is the first smartwatch designed and built by the company. It will bring “Fitbit's health and fitness expertise” alongside a new, reimagined WearOS experience, Google announced.