Honor Magic V is expected to be powered by a Snapdragon 8 Gen 1 SoC. 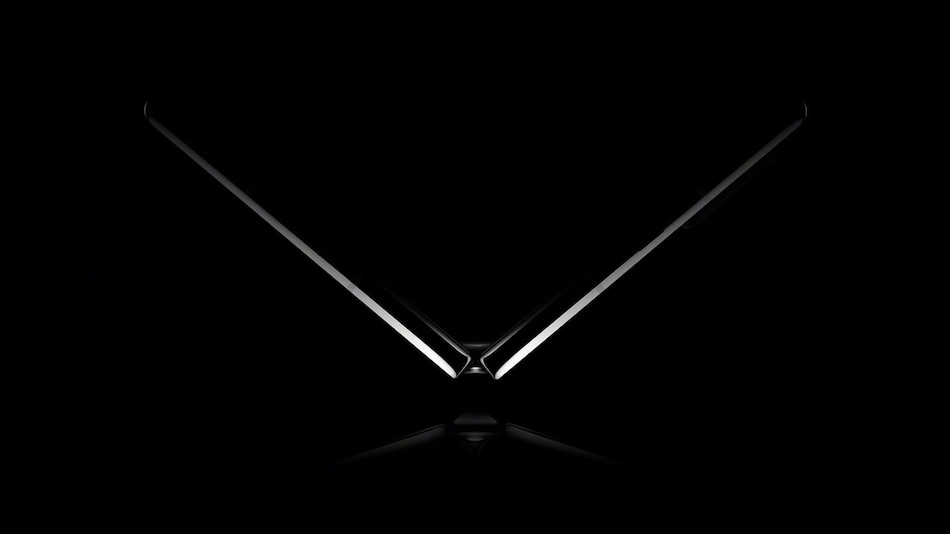 Honor Magic V is expected to launch in January 2022

Honor has officially revealed that it is working on a flagship foldable smartphone – Honor Magic V. A teaser shared by the brand offers a glimpse into the foldable smartphone's hinge. The image does not indicate whether it is a book-like hinge or a clamshell fold design. Honor Magic V is also depicted to sport flat edges. The company has not revealed any more details. However, a recent leak has hinted that this flagship smartphone may debut in the Chinese market in January 2022.

Honor shared the teaser via its official Weibo handle. According to tipster Digital Chat Station, Honor Magic V is expected to be the first foldable smartphone to be powered by the Qualcomm Snapdragon 8 Gen 1 SoC when it debuts next year in January. This foldable phone is tipped to have a launch price of CNY 10,000 (roughly Rs. 1.18 lakh).

Honor was initially founded by Huwaei to compete in the mid-range market globally and in China. The brand then split from its parent company Huwaei in 2020 after the latter was subjected to sanctions by the US. The company recently launched the Honor Play 30 Plus 5G smartphone in China. Pricing for this handset starts at CNY 1,099 (roughly Rs. 13,100). Pre-orders for it began on December 16 and it will go on sale on December 31.

Honor Play 30 Plus 5G is dual-SIM (Nano) smartphone that runs on Android 11-based Magic UI 5.0. It is powered by the MediaTek Dimensity 700 SoC with 128GB of onboard storage as standard. Its 6.74-inch TFT LCD screen offers a resolution of 1,600x720 pixels with a refresh rate of 90Hz. The handset's rear camera module sports a dual-camera setup, headlined by a 13-megapixel primary sensor. It is also equipped with a 5-megapixel selfie shooter at the front. It houses a 5,000mAh battery with support for 22.5W fast charging.