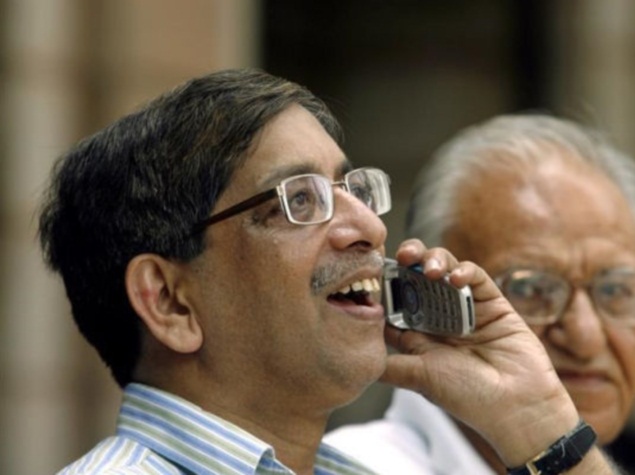 India has pipped China to drive the volume growth of smartphones in the world on the back of falling prices of high-end devices and growing adoption of 3G services, according to an HSBC report.

India's smartphone penetration was merely 30 percent in 2014. This is far below 95 percent for China and 72 percent at the global level, the report observed.

It attributed the meagre penetration to lower disposable income and lack of carrier subsidy but said the falling smartphone prices and growing adoption of 3G should help increase the penetration of high-end phones in India.

India will account for 12 percent of global smartphone market with a penetration rate of 65 percent in 2019, it said.

"While we believe demand for 3G smartphones will continue to dominate for the next 12-18 months, post that, will it be still 3G-led demand or 4G-led demand will depend on how successful 4G entrants are with their offerings."

The report noted that the online channel currently accounts for less than 10 percent of smartphone sales in India compared to 20 percent in China.

"We note there are currently 70 million 3G users and total Internet users are estimated at 243 million (including 2G data users). Increasing Internet adoption and ability of e-commerce portals to get into exclusive deals with handset makers suggest that online handsets sales may double to 20 percent over the next 18 months," the report said.

WhatsApp May Soon Get 'Like' and 'Mark as Unread' Features: Reports
Xolo Black With 5.5-Inch Full-HD Display, Dual Rear Cameras Launched at Rs. 12,999