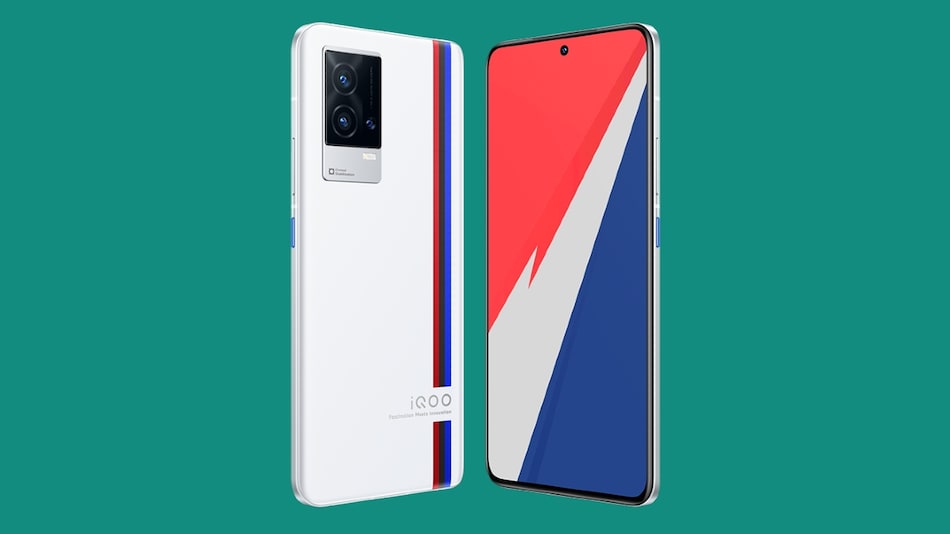 Infinix has teased a new fast charging technology via a small clip on Facebook. The company is calling it Thunder Charge System and it is rated at 180W — the fastest charging speed that Infinix has achieved yet. Other original equipment manufacturers (OEMs) such as OnePlus and Realme are already shipping their smartphones with support for up to 150W charging. In fact, Vivo sub-brand iQoo is also said to be preparing to launch the rumoured iQoo 10 Pro with support for 200W charging technology.

Infinix Co-founder Benjamin Jiang shared a small 10-second video in which a smartphone is seen with quick charging. Jiang says that the Thunder Charge is the fastest charge the company has done yet. The latest charging technology builds on last year's Infinix Concept Phone 2021 that supported a maximum of 160W charging and was claimed to fully charge the 4,000mAh battery in just 10 minutes.

There is no further information on how fast Thunder Charge can juice up a phone and when it will release commercially. It is to be noted that other Chinese companies such as Realme and OnePlus have already started giving high-speed chargers with their phones. For example, the Realme GT Neo 3 (150W) and OnePlus 10R 5G (150W Endurance Edition). The latter ships with a 160W charger, which in our review, managed to charge the device from a zero to 100 percent in 19 minutes as compared to OnePlus' claimed charge time of 17 minutes.

A report suggested that an unspecified Chinese OEM is trial-producing a 240W (24V/ 10A) charger, which is probably the highest rated smartphone charger currently. Meanwhile, the rumoured iQoo 10 Pro smartphone is said to come with support for 200W wired charging.