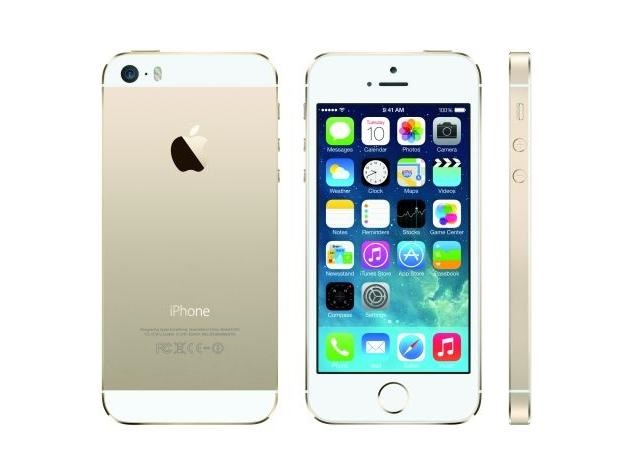 If you were hoping to benefit from the recent drop in iPhone 5s price in India there's bad news for you. It seems Apple distributors in India have decided to roll back the decision to slash the iPhone 5s MRP.

In a fresh communication sent to dealers on Tuesday, Apple distributor Redington reportedly said "Just to clarify that new iPhone 5s (Pictures) shipment with new MRP label has been delayed (to end of Oct ' 14) and the new price will be applicable when this stock is received from Apple."

It's noteworthy that 'end of October' is the likely India launch date of iPhone 6 and iPhone 6 Plus.

The all new iPhone 6 and iPhone 6 Plus will go on sale in the US, Australia, Canada, France, Germany, Hong Kong, Japan, Puerto Rico, Singapore and the UK this Friday. Availability will expand to more than 20 additional countries a week later.

Apple's India website had initially announced a September 26 availability for the iPhone 6 and iPhone 6 Plus in the country, later changing it to October 17, before removing the information completely from the website.

Sony Warns of $2.14 Billion Annual Loss, Over 4 Times Its Forecast
FiftyThree Announces Mix, a Community for iPad Artists to Collaborate