The iPhone 5s Has Disappeared From Apple's Website. Should You Grab One Now? 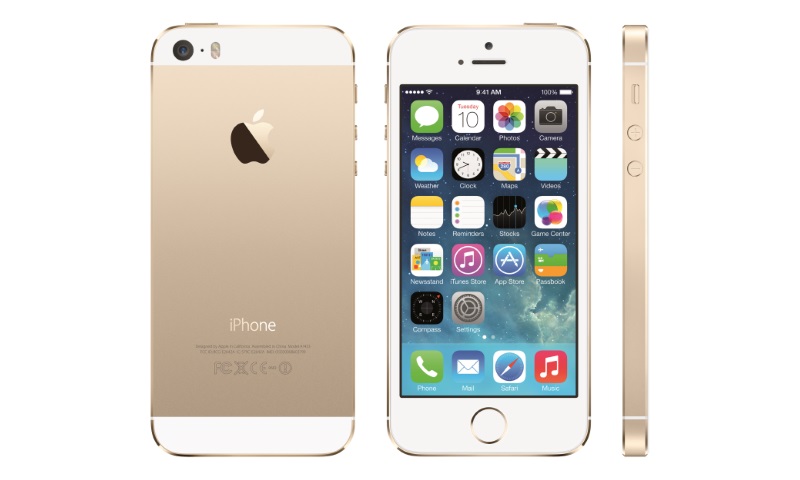 Launched in 2013 as Apple's top-tier offering, the iPhone 5s was the first to come with a Touch ID fingerprint sensor, and offered extraordinary power and a path-breaking camera for the time. As per Apple's usual strategy, it fell down the ranks each year as a new model came in at the top, eventually becoming the entry-level model in late 2015.

Over that same period of time, Apple's evolving attitude to pricing in the highly volatile Indian market has led to rather severe price drops. As compared to its original launch price of Rs. 53,500 for 16GB, the most recent official cut puts it at Rs. 22,500, and quite a few websites are offering it for as little as Rs. 17,000-18,000 (factoring in cashback and other offers). 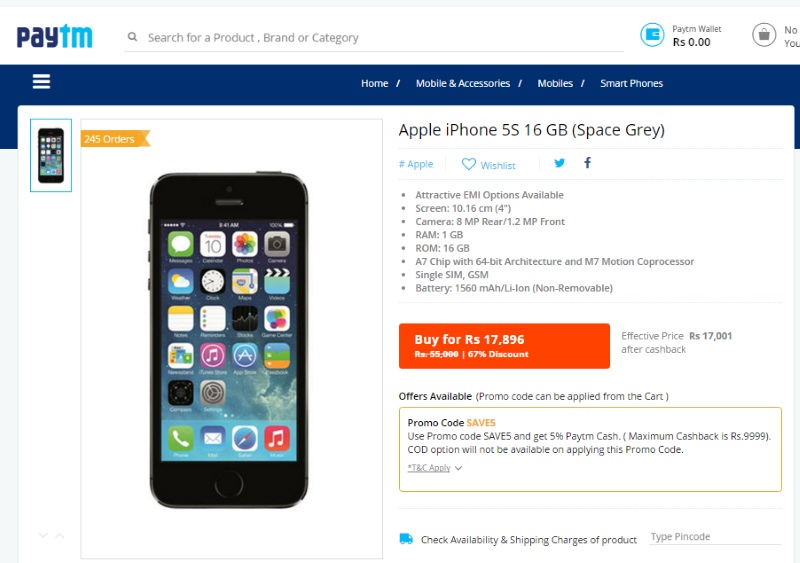 Apple till now maintained three tiers of phones, ordered chronologically such that the newest was always at the top, trailed by the previous years' models, with the oldest dropping off the bottom of the list each time the cycle repeated. That has all gone out the window now with the launch of the new iPhone SE, which displaces the iPhone 5s from the bottom slot and actually exceeds the capabilities of the current mid-tier iPhone 6 and 6 Plus. The 5s may officially be gone, but it would still have a market of its own at Rs. 22,500, and Apple would be remiss to ignore this.

Update: An earlier version of the article mentioned the India price of the iPhone SE as Rs. 30,000. This was a price communicated in an official Apple release, but the company later issued an updated release with the Rs. 39,000 price tag.

We can assume that Apple is fully aware of this, since we know that the iPhone 4S and iPhone 4 continued to be sold in India long after they disappeared from official records, at greatly reduced prices. If that continues to be Apple's strategy, we will see the iPhone 5s live on for quite a while yet to lure value-conscious buyers without any worry of cannibalising iPhone SE sales.

Of course there's no official word yet on the status of the iPhone 5s in India and elsewhere, and even if it does remain available, the offers could end and the price could bounce back up to Rs. 22,500 at any moment. If you're looking for a relatively affordable iPhone and don't need it to last more than a year or two, you should act soon because this is an opportunity that might not last. The iPhone 5s still represents tremendous value at Rs. 17,000, and as we have seen, hasn't aged poorly at all. For anyone who has always wanted an iPhone, it's an absolute steal. 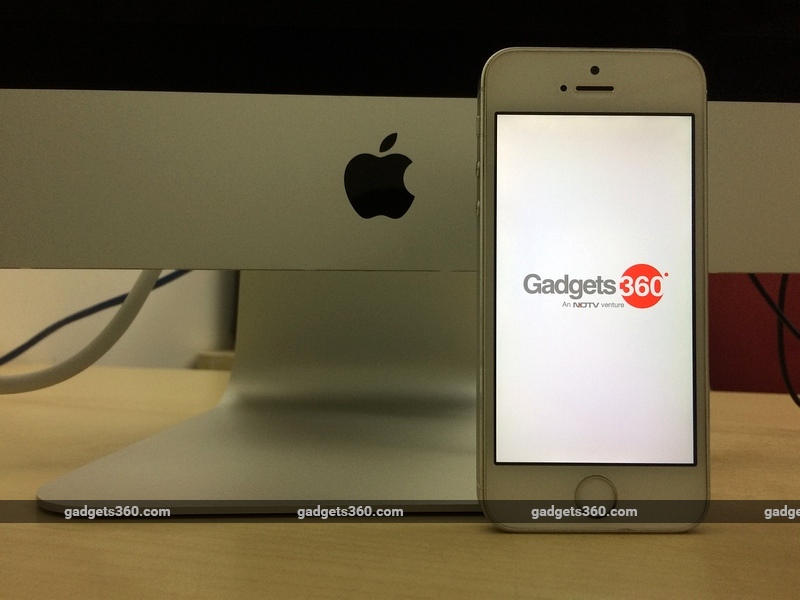 That said, the iPhone 5s isn't everyone's best option, considering the number of brand new phones with top-tier processors, cameras and other features at around the same price point. You can in fact get some highly capable and good-looking Android phones for a lot less.

By contrast, old stocks of the almost universally unloved 8GB iPhone 5c are currently selling for around Rs. 25,000, and should be avoided at all costs. This is almost certainly not part of Apple's strategy, and the company finally seems to have accepted that 8GB is completely unrealistic for a smartphone without expandable storage today - you won't be able to install more than a handful of apps, and you'll have no space for music, photos or videos.