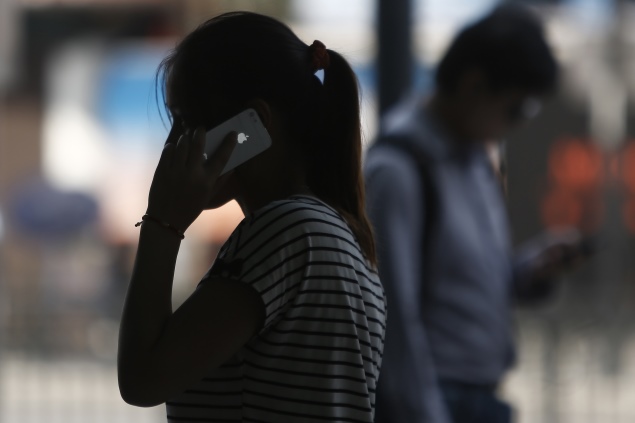 Apple, a tech firm best known for its innovations, after introducing a fingerprint sensor in its iPhone 5s, is rumoured to be integrating solar panels into the sapphire glass screen on its next iPhone.

Matt Margolis, an analyst writing for Seeking Alpha, expects the solar-charging sapphire glass screen to be incorporated in the Apple iPhone 6, aimed at enhancing the battery life of the handset, the problem that is plaguing all smartphones.

Margolis concludes that the Sapphire Glass screen will be embedded with solar cells in the Apple's new plant placed in Arizona. To support this news, Margolis gives an account of several events and patents over the past year.

It has been mentioned that Apple filed a patent back in February 2013 which included the use of touch sensors and solar panel. The patent however, failed to mention how the technology works in detail. A follow-up patent made it clearer, mentioning that the touch screen panel included a power management system that takes power from solar panels.

Apple also announced that it would spend $10.5 billion in capital expenditures, including "cutting edge lasers" that are being speculated to be used for "scribing" the microchannels on solar cells. An order of $68 million for solar cell coating equipment from Manz AG is also being attributed to either Apple or Samsung.

A recent report by PhoneArena states that Foxconn, a major manufacturer for several Apple products, has reportedly assembled 100 iPhone prototypes including with a sapphire glass screen. The firm is said to rely on two companies for its sapphire material which are responsible in providing material for the iPhone 5s' rear camera and TouchID Sensor- Synopsys and Bern Optics.

With the patents, GT Advanced Technologies partnership and Foxconn prototype rumours, Apple is quite likely to use sapphire and solar charging in its devices in future, and one can expect the next iPhone or iWatch to come with the same in or around September-October 2014.