Apple appears to have discontinued the 256GB models of the iPhone 8 duo. 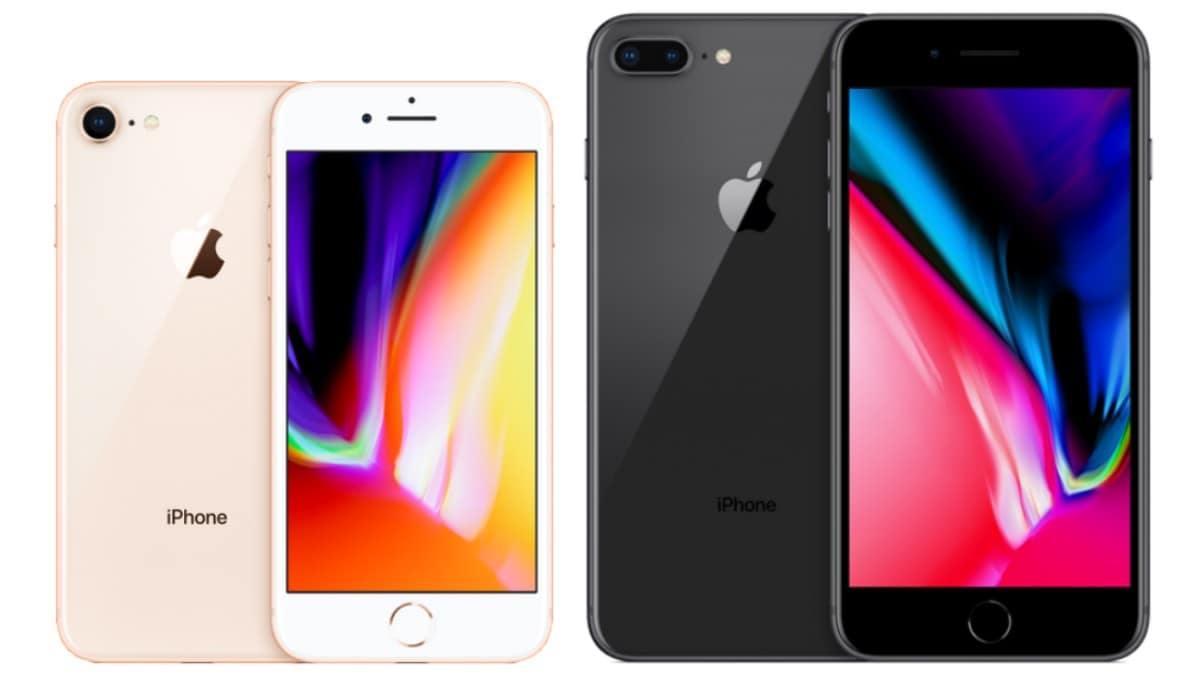