Itel S42, A44 With 18:9 Displays Launched in India: Price, Specifications 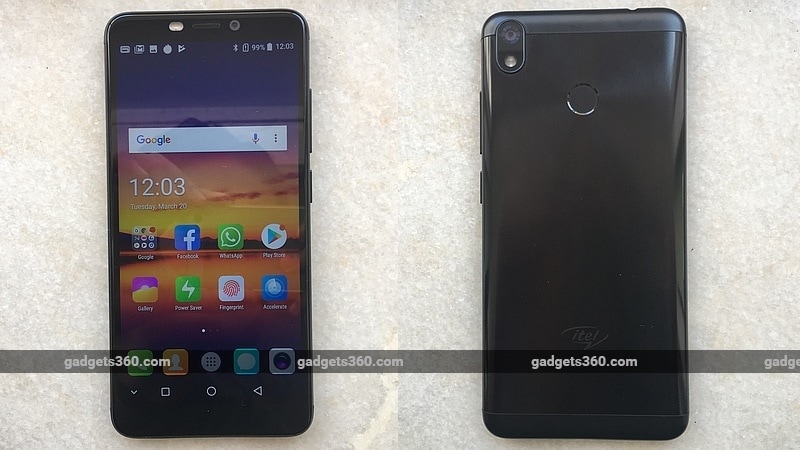 Chinese mobile manufacturer Itel Mobile on Tuesday launched three new smartphones in India – the Itel S42, A44, and A44 Pro. The S42 is the most premium of the lot, but all three sport 18:9 displays, front flash modules, and 4G VoLTE connectivity. All three phones will be available offline only. Itel also says the A44 Pro will be made available in the country a later date, and for now, no pricing details have been revealed.

The Itel S42 bears a 13-megapixel rear camera with PDAF and flash, and a 13-megapixel fixed focus front camera with flash. It comes with 16GB of inbuilt storage that’s expandable via microSD card (up to 128GB). It sports a fingerprint sensor on the rear panel.

Other connectivity options on the Itel S42 include 4G VoLTE, Wi-Fi, Bluetooth v4.0, Micro-USB with OTG, and a 3.5mm headphone jack. It is measures 153x73.55x8.25mm. Sensors include accelerometer, ambient light sensor, and proximity sensor. It is powered by a 3000mAh battery, rated to deliver up 21.5 hours of talk time on 4G and 400 hours of standby time.

Itel A44 specifications
The dual-SIM (Nano) Itel A44 runs Android 7.0 Nougat and sports a 5.45-inch FWVGA+ (480x960 pixels) 18:9 display. It is powered by a quad-core processor and sports 1GB of RAM. It bears a 5-megapixel sensor on both the front and back, with flash on both sides. The rear camera has an f/2.0 aperture. It has 8GB of inbuilt storage expandable via microSD card (dedicated slot).

The company is also touting a bike mode, face unlock, and fingerprint sensor on the rear panel. Other sensors on the Itel A44 include accelerometer, ambient light sensor, and proximity sensor. It features a 2400mAh battery delivering up to 240 hours of standby time. The smartphone measures 148x70.5x8.2mm.

The A44 Pro also bears an 8-megapixel rear camera with an f/2.0 aperture, but features the same 5-megapixel front camera, both with flash.

Gravel Review
BlackBerry Must Face Revived US Lawsuit Over BlackBerry 10