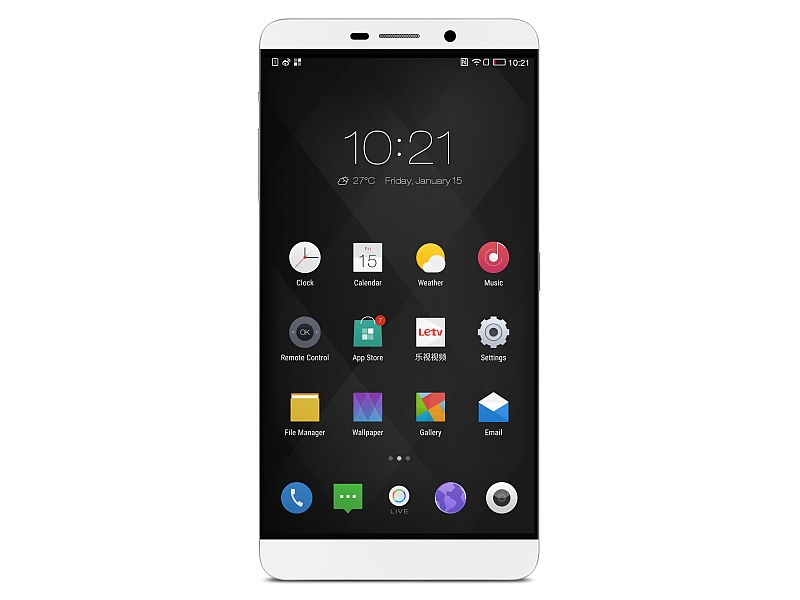 Chinese Internet conglomerate Letv, which was recently re-branded to LeEco (short for Le Ecosystem), on Wednesday launched two smartphones in India - the Le Max and Le 1s. Both smartphones will be available exclusively via Flipkart, with the former going on sale on February 16, and the latter having its first flash sale on February 2. Registrations for the 12pm IST sale begin Wednesday at 6pm IST.

Founded in 2004, LeEco has become a major name in many technology-centric markets. LeEco offers live-streaming, e-commerce, cloud, smartphones, TV set-top boxes, and smart TVs among other products and services.

To recall, the Le Max smartphone was launched back in April last year in China. The Le 1s, on the other hand, was unveiled in October priced at CNY 1,099 (approximately Rs. 11,250) in China. The Indian market will be the first market outside China where the Le Max and Le 1s will be going on sale. 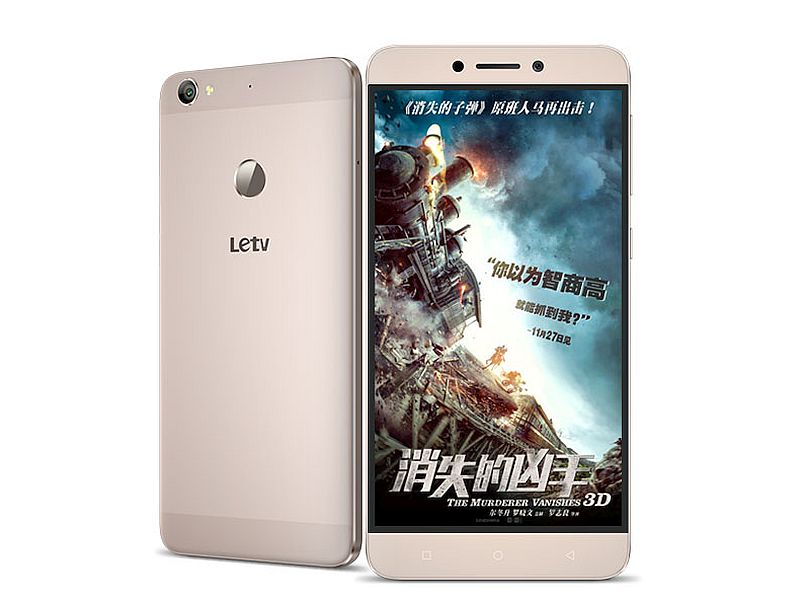 The company says an Android 6.0 Marshmallow update for the smartphones will likely be made available in March-April.

The Le Max phablet features a 6.33-inch QHD (1440x2560 pixels) resolution display with a pixel density of 464ppi and 0.8mm bezel. It is powered by a 64-bit 2GHz octa-core Qualcomm Snapdragon 810 SoC and 4GB of LPDDR4 RAM. The smartphone features a 21-megapixel rear camera with optical image stabilisation, Sony IMX230 sensor, dual-LED flash, and an f/2.0 aperture lens, alongside a 4-megapixel front-facing camera with an f/2.0 aperture. The One Max also sports a fingerprint sensor placed below the rear camera, besides Wi-Fi Display connectivity.

The Le 1s, much like the bigger Le Max, features a fingerprint scanner at the back, just below the primary camera. The handset is powered by a 2.2GHz octa-core MediaTek Helio X10 processor and runs Android 5.0 Lollipop based EUI 5.5 UI. Le supports a reversible USB Type-C with fast-charging SpeedVolt technology that can offer 3.5 hours of playback on a charge of just 5 minutes.

Other specifications of the Letv Le 1s include 5.5-inch full-HD (1080x1920 pixels) ISP display; 3GB of RAM; 32GB of inbuilt storage, and supports dual-SIM (Micro + Nano-SIM). For camera, the handset sports a 13-megapixel rear camera with LED flash and phase-detection autofocus (PDAF). There is a 5-megapixel front-facing camera as well on board. Connectivity options include Bluetooth, Wi-Fi, GPS, Micro-USB, 3G, and 4G LTE. The handset measures 151.1x74.2x7.5mm and weighs 169 grams. The Le 1s is backed by a 3000mAh battery. It packs accelerometer, ambient light sensor, magnetometer, and proximity sensors.