Micromax In 1 was unveiled in March last year with a starting price tag of Rs. 10,499. 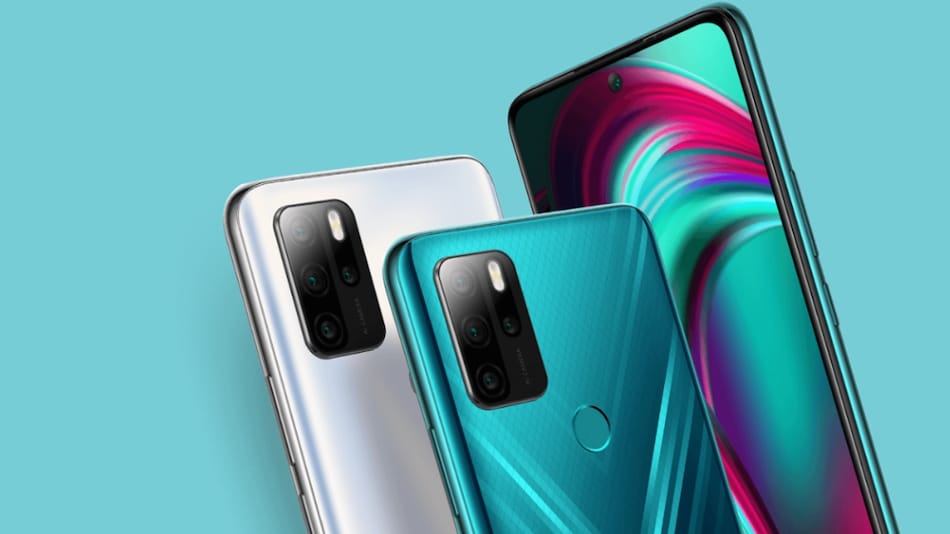 Micromax In 1 users are complaining of a severe battery drain issue after installing a recent update. The update was released earlier this month along with the August security patch and a few optimisations. However, several users have taken to Twitter to report that they started facing battery drainage problems and battery swelling issues on their Micromax In 1 smartphone after installing the update. The issue is apparently not limited to the Micromax In 1 unit and seems to have impacted people using Micromax In Note 1 model as well.

A Micromax In 1 user tweeted that the company rolled out an August patch update after a year since its launch. He claimed that the phone's battery started draining rapidly after installing the security update and a couple of days later the battery had started swelling.

Micromax has not acknowledged the issues reported by users yet.

The Micromax In 1 was unveiled in March last year with a starting price tag of Rs. 10,499 for the base 4GB RAM + 64GB inbuilt storage model. The handset packs triple rear cameras led by a 48-megapixel primary sensor and features a hole-punch display. The Micromax In 1 has a 6.67-inch full-HD+ (1,080x,2,400 pixels) display and the phone is powered by the octa-core MediaTek Helio G80 SoC. It carries a 5,000mAh battery that supports 18W fast charging.

The Micromax In Note 1 was unveiled back in November 2020 with a starting price of Rs. 10,999. It features a 6.67-inch full-HD+ (1,080x2,400 pixels) IPS display and is powered by an octa-core MediaTek Helio G85 SoC. A quad rear camera setup led by a 48-megapixel primary sensor, a 16-megapixel selfie shooter, 128GB of internal storage, 5,000mAh battery with support for reverse charging and 18W fast charging are the other key specifications of the device.