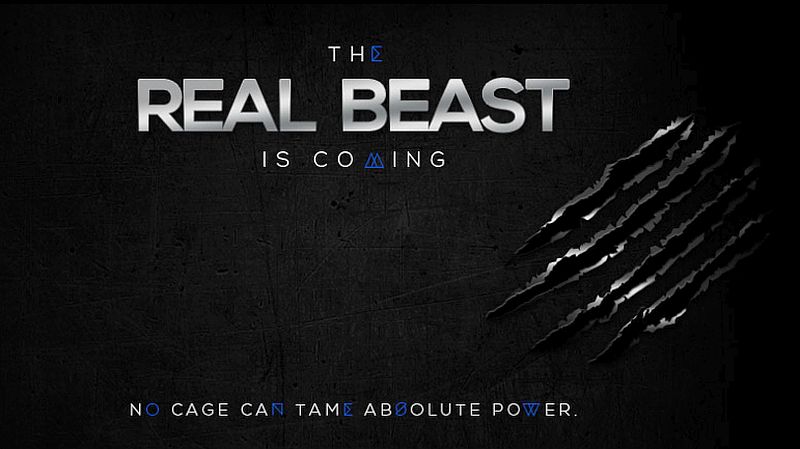 Micromax's Yu brand is leaving no stone unturned ahead of its upcoming Yutopia premium smartphone launch. The company recently teased a metal frame for the smartphone in images.

In its latest teaser, the company appears to be confirming a Quad HD display on the Yu Yutopia smartphone. The company on Wednesday in a Facebook post took a dig at OnePlus 2 that read, "Calling a 1080p Display a 2016 Flagship killer? #WhySettle #YUTOPIA." The post also included an image of the OnePlus 2 handset and took a pot shot on the Chinese company's claim of calling the OnePlus 2 a '2016 flagship killer.'

If true, the Yu Yutopia will be the company's first smartphone featuring QHD display. The last teaser had hinted that the Yutopia will sport a metal build which would be company's first smartphone made out of metal. Until now, the Yu Yureka, Yuphoria, Yureka Plus, and Yunique came with plastic body designs, though the Yuphoria featured a metal frame.

Company founder Rahul Sharma in a Twitter post earlier this month also introduced the Yu Yutopia as the "most powerful phone on the planet"; proudly announcing it will be from India. With the metal build, a premium (for Micromax) price tag could also be expected.

Ahead of the Yu Yunique launch in September, a high-end smartphone from Micromax's subsidiary dubbed Yu550 was spotted in Geekbench listings as well as at an Indian import/ export manifest site. The Yu550 may be the high-end smartphone the company has been teasing.

To recall, the Yu550 smartphone spotted at Geekbench listing showed few specifications including a 1.5GHz octa-core Snapdragon 810 (MSM8994) processor coupled with 4GB of RAM. The smartphone was said to feature a 5.2-inch full-HD display and run Android 5.1.1 Lollipop-based build of Cyanogen OS. The Yu5050 scored 1353 in single-core test and 4622 in the multi-core test.

The Indian import/ export site, Zauba, on the other hand listed the Yu5050 featuring dual-SIM support; a 5.2-inch display, and microSD card support. The Micromax Yu5050 smartphones were shipped from China, and had a declared value of Rs. 20,295 to Rs. 20,752. To be noted is that import/ export website price listings are only declared values, and usually are not accurate reflections of actual market price.