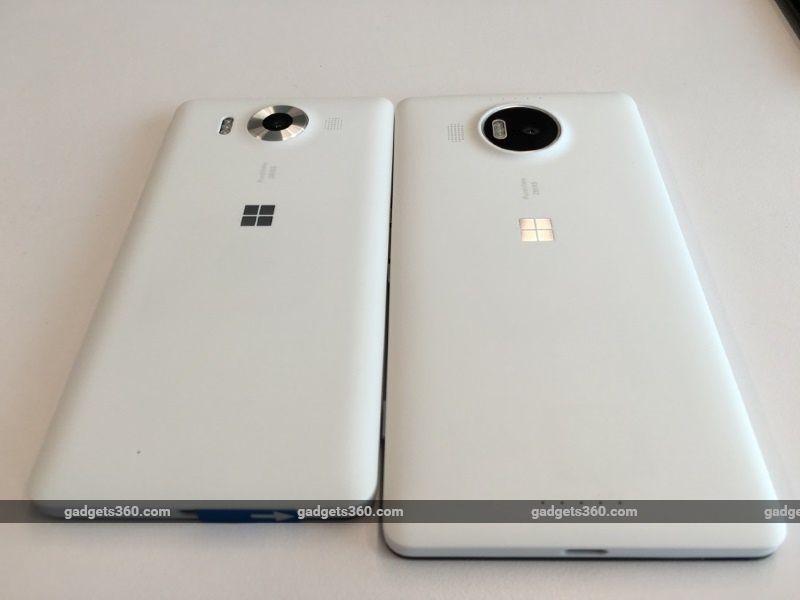 Microsoft, as promised, launched its first Windows 10 Mobile handsets - the Lumia 950 Dual SIM and Lumia 950 XL Dual SIM in India. The new Lumia flagships will be available from December 11 with 'best buy' prices of Rs. 43,699 and Rs. 49,399 respectively. Pre-order bookings start Monday, and the smartphones will be available to buy both online and via physical retail stores.

The Microsoft Display Dock, which has been launched at Rs. 5,999, will be bundled free with both phones while stocks last.

The company also showcased Windows 10 Continuum feature which makes smartphones essentially computers with a different operating system and interface. The two new Lumia handsets can be called mini-computers - in the traditional PC sense. With the Windows 10 Continuum feature, they can be hooked up to a monitor along with a mouse and keyboard, using the Microsoft Display Dock. Once connected, the phone's user interface switches to an interface that looks like a Windows 10 desktop with Start menu and other elements. 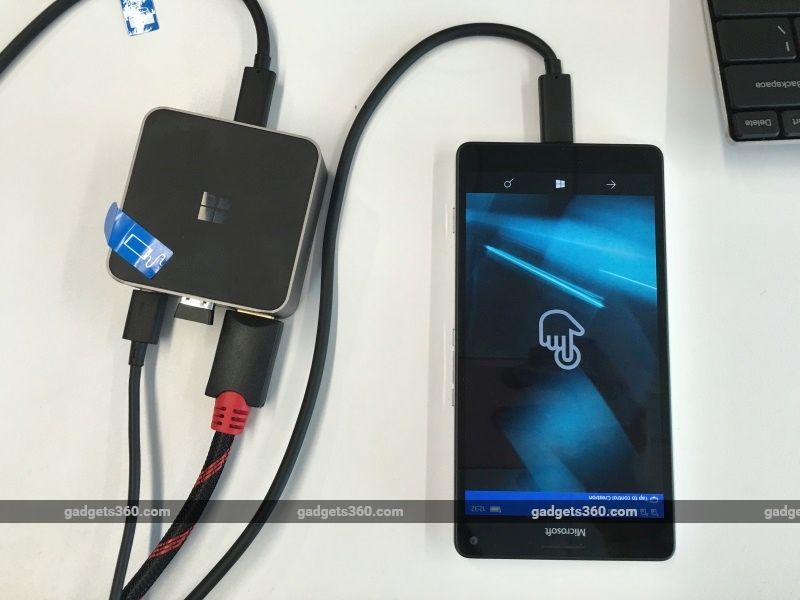 The Microsoft Lumia 950 Dual SIM features a 5.2-inch QHD (1440x2560 pixels) ClearBlack Amoled display, offering a pixel density of 564ppi and also featuring Corning Gorilla Glass 3. Under the hood, the handset is powered by a hexa-core Snapdragon 808 processor clocked at 1.8GHz coupled with 3GB of RAM. There is 32GB of inbuilt storage and is expandable up to 200GB via microSD card. Backed by a 3000mAh removable battery, the handset sports a 20-megapixel rear camera with autofocus, OIS (optical image stabilisation), an f/1.9 aperture, and a triple-LED RGB flash module. There is a 5-megapixel front-facing camera as well. It measures 145x73.2x8.2mm and weighs 150 grams.