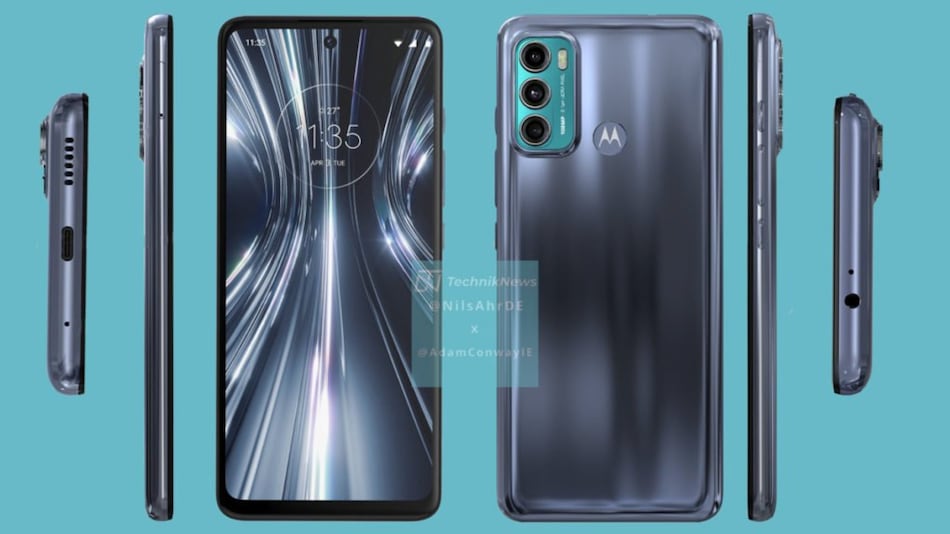 TechnikNews reports that Motorola has been working on two phones, codenamed Hanoi and Hoanoip, for the Moto G60 range. Hanoi was reported to come with a 64-megapixel camera, while the other with a 108-megapixel sensor. During the development, Motorola merged the two and was left with only the Hanoip model, but fresh information suggests that the Hanoi model may launch in different markets. Moto G60, aka Hanoip, may be launched in Europe whereas Moto G40 Fusion, aka Hanoi, may launch in India and Brazil.

The two handsets are likely to offer the same specifications, apart from a few differences. For instance, the report says that while both the phones are expected to have a triple camera setup, Moto G60 may have a 108-megapixel main sensor. On the other hand, Moto G40 Fusion is reported to include a 64-megapixel main sensor. The other two sensors are tipped to be identical at 8-megapixel and 2-megapixel, respectively. Even the front cameras are reported to be different, with Moto G60 expected to sport a 32-megapixel selfie sensor, whereas Moto G40 Fusion is tipped to feature a 16-megapixel selfie camera.

All the other specifications are expected to be the same. Moto G60 and Moto G40 Fusion are tipped to feature a 6.78-inch full-HD+ display with 120Hz refresh rate and may likely be powered by the Snapdragon 732G SoC. The phones may pack a large 6,000mAh battery.