Moto G60S specifications could be similar to the vanilla Moto G60. 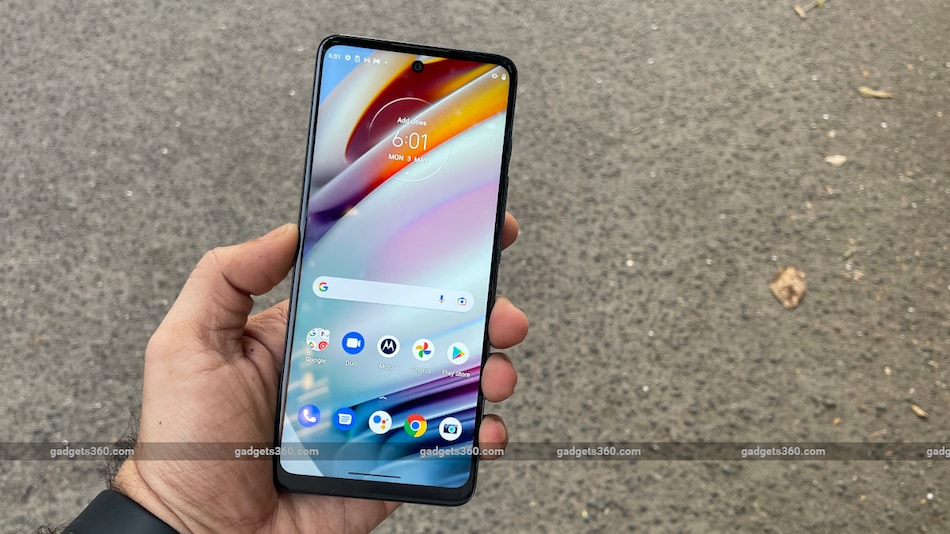 Moto G60S launch can be expected soon, according to a tipster, who has also leaked some key specifications of the upcoming smartphone along with an indicative price. While the Lenovo-owned brand has not revealed anything about the Moto G60S, the phone is said to be made available only in select markets. Motorola has launched a few Moto G-series phones this year including the vanilla Moto G60. It is speculated that the upcoming Moto G60s will be similar in specifications to the vanilla Moto G60.

Tipster Sudhandhu in association with MySmartPrice has leaked that an upcoming Motorola smartphone could be priced around EUR 300 - EUR 320 (roughly Rs. 26,500 - Rs. 28,300). The tipster said the smartphone is expected to come with 8GB of RAM, 128GB of RAM, and launch in a Blue colour option. The smartphone, codenamed Lisbon, is expected to be launched as Moto G60S in Europe.

The Moto G60S specifications are said to be similar to the vanilla Moto G60 that launched in April 2020. The Moto G60 runs Android 11 and sports a 6.8-inch full-HD+ display with a 120Hz refresh rate and HDR10 support. Under the hood, it carries a Snapdragon 732G SoC paired with 6GB of RAM and 128GB of onboard storage - expandable up to 1TB via a hybrid microSD card. Motorola has packed a 6,000mAh battery with TurboPower 20 fast charging support.