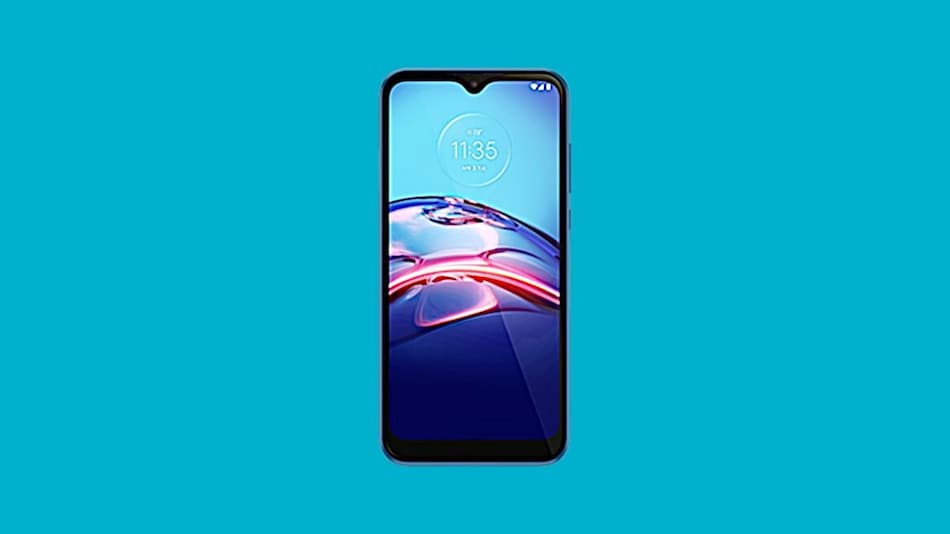 Moto E7 earlier this week was reportedly spotted on Google Play Console where the smartphone's key specifications including 2GB RAM and Qualcomm Snapdragon 632 SoC were tipped. Now, a new report is suggesting that Moto E7 has been sighted on Android Enterprise Recommended devices list where the phone's 32GB onboard storage and 6.2-inch display have been noted. Additionally, the report claims that Moto E7 is codenamed 'ginna,' and the phone will be offered in a 4GB + 64GB variant. As the name suggests, Moto E7 appears to be a successor of Moto E6 that was launched last year. Motorola is yet to confirm the launch of the smartphone.

According to a report by XDA Developers, Moto E7 is tipped to feature a 6.2-inch display with a screen resolution of 720x1,520 pixels. The Motorola phone is said to come with 2GB RAM, 32GB of internal storage, and Qualcomm Snapdragon 632 SoC. Additionally, Moto E7 is said to run on Android 10 operating system. The specifications of the phone were spotted on Android Enterprise Recommended devices list, as per the report. The listing also reportedly contains a small render that allegedly shows the phone with a waterdrop notch and slim bezels. As mentioned, Moto E7 was earlier spotted on Google Play Console.

The latest report also claims that the Moto E7 is codenamed 'ginna' and will carry model numbers - XT2052-1, XT2052-2, XT2052-2PP, XT2052-5, XT2052-6, and XT2052-DL, depending on the model and region of launch. Additionally, the phone is said to be released in a 4GB + 64GB storage variant. Among other specifications, Moto E7 will reportedly pack 3,550mAh battery, 13-megapixel main rear camera with f/2.0 aperture, and a 2-megapixel secondary rear camera with f/2.2 aperture. The waterdrop-style notch will allegedly house a 5-megapixel camera with f/2.2 aperture.

To recall, Motorola launched the Moto E6 back in July 2019. The phone has two siblings, namely Moto E6 Plus and Moto E6s.