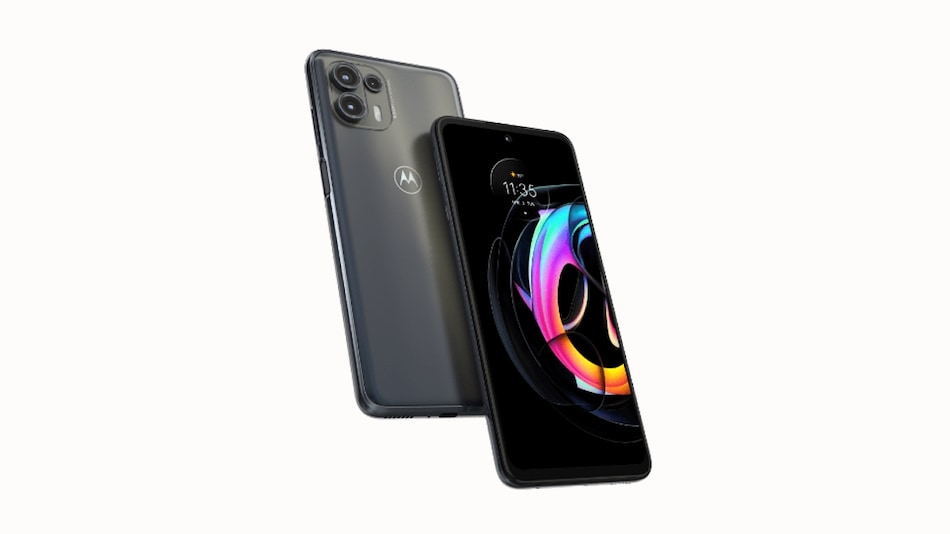 Motorola is purportedly planning to bring a slew of new Edge 30 series smartphones to the global market, including the Edge 30 Fusion, Edge 30 Ultra, and Edge 30 Lite. The company has already launched the Motorola Edge 30 Pro and the vanilla Edge 30 in India earlier this year. Now, the Motorola Edge 30 Fusion has surfaced on the FCC database in the US that might indicate its imminent launch. This listing also reveals its supposed battery capacity and fast charging support.

Motorola Edge 30 Fusion is listed on the FCC database bearing the model number XT2243-1. It reveals that this handset will support 68.2W fast charging and packs a 4,400mAh battery. This FCC listing also mentions that the Edge 30 will be a dual-SIM smartphone with support for multiple 5G bands, dual-band Wi-Fi, NFC, and Bluetooth.

As per a recent report, the Motorola Edge 30 Fusion could feature a 6.55-inch full-HD+ display. One of its variants is expected to pack 8GB of RAM and 128GB of onboard storage. The report also mentions that this smartphone will support 68.2W fast charging. It is said to run on Android 12. The Edge 30 Fusion could come in Black and White colours.

Meanwhile, a notable tipster has suggested that the Motorola Edge 30 Fusion will cost EUR 679 (roughly Rs. 55,000) for the 8GB RAM + 128GB storage model that is expected to arrive in only Black colour.

Motorola is yet to officially confirm the specifications of this smartphone, which is expected to succeed the Motorola Edge 20 Fusion.

To recall, the Edge 20 Fusion was launched in India last year in August. The smartphone has a 6.7-inch full-HD+ OLED Max Vision display. It packs a Qualcomm Snapdragon 778G SoC under the hood. There is a 108-megapixel triple rear camera setup and a 32-megapixel selfie shooter. It features a 4,000mAh battery with support for 30W TurboPower fast charging.