Those crypto wallets that hold up to $10 million (roughly Rs. 77 crore) in a particular asset, or more, are considered a “whale” of that asset. 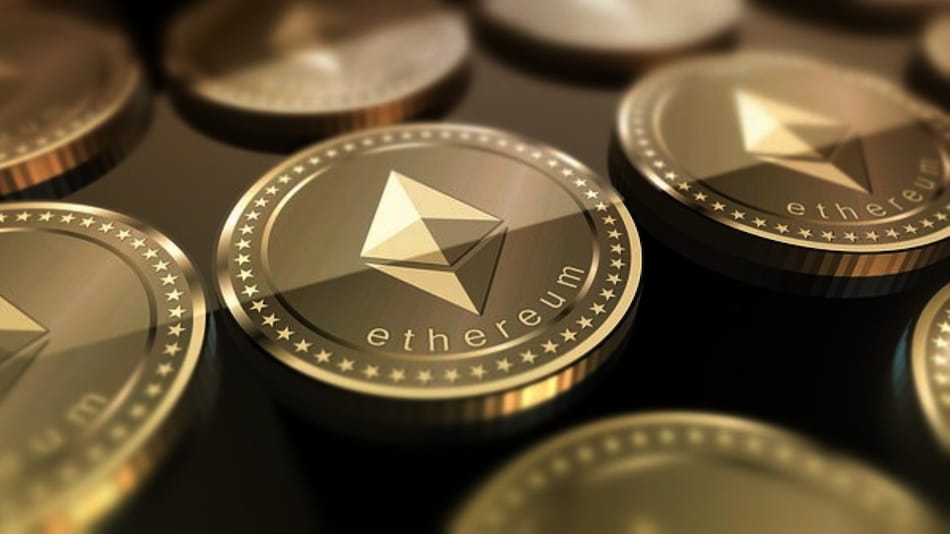 Ethereum whales are triggering a major transfer period for Ether cryptocurrency, despite the overall crypto market currently struggling with losses. On May 11, Wednesday, Ethereum whales completed 2,956 transactions marking a five-month high. Each of these transactions valued over $1 million (roughly Rs. 7 crore). The data was collected by Santiment, a crypto analytics platform. Those crypto wallets that holds up to $10 million (roughly Rs. 77 crore) in a particular asset, or more, is considered a “whale” of that asset.

Bitcoin whales have also shown a similar sentiment, in-terms of large-scale transfers. As per Glassnode data, May 11 also made for the largest single-day transfer of BTC from whale wallets to exchanges.

Carlos Gomez, the Chief Investment Officer at the Belobaba Crypto Asset Management shared his two cents on the development.

“Generally means that a large accumulation event by whales took place and that could signal that the bottom is not too far ahead,” Gomez said.

Meanwhile, screenshots of the transfers of BTC and ETH have emerged on social media.

:whale: #Ethereum's whales have been extremely active today, firing off 2,596 transactions valued at $1M or more. This is the highest day of whale transactions since January, and something to monitor if $ETH drops below $2k for the first time since last July. https://t.co/FZoTsFJwEn pic.twitter.com/MVFEpzysxN

While BTC remains the most valued crypto asset by valuation, ETH is gearing up for a fresh revamp called the ‘Merge'.

The transformation is intended to reduce Ethereum's power consumption by 99 percent.

Interestingly, despite the volatility, the BTC/ETH pairing has also showcased strength in recent days.

On May 6, the ETH/BTC pairing reached a three-week high according to a report by CoinTelegraph.