Motorola Edge+ is tipped to be priced at $1,000. The phone’s key specifications will reportedly include a 108-megapixel main camera. 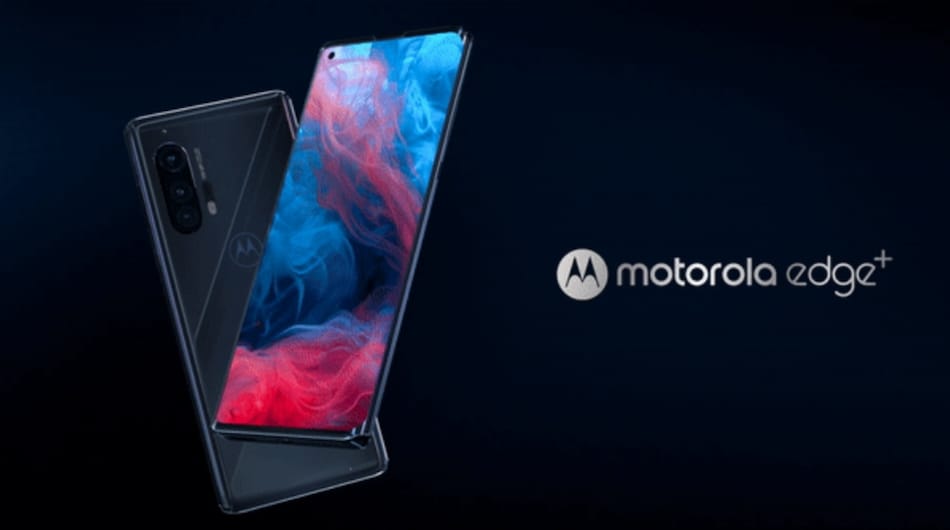 Motorola Edge+ is all set to launch today

Motorola Edge and Motorola Edge+ phones are expected to launch today. Hours before their official reveal, Motorola Edge+ full specifications and pricing have surfaced online, leaving little to the imagination. To add to it, noted tipster Evan Blass has shared promotional video footage of the Motorola Edge series ahead of its launch and a camera sample as well. The phone is reported to feature a 108-megapixel main camera and pack Snapdragon 865 SoC. Motorola's upcoming Edge series of phones are expected to compete with the flagship phones from other smartphone makers in the market.

A blog post that has said to have prematurely went live ahead of the launch revealed key details of the Motorola Edge+. Droid Life was quick to grab all the important details from the post, and the Motorola Edge+ is tipped to be priced at $1,000 (roughly Rs. 75,900) when it launches. It will be offered exclusively on Verizon in the United States.

As for specifications, the Motorola Edge+ is reported to come with a 6.7-inch full-HD curved-edged display with 90Hz refresh rate, and pack the Snapdragon 865 SoC, paired with up to 12GB of RAM. Internal storage is said to be 256GB (UFS 3.0). The report suggests that the premium model will have a triple camera setup with a 108-megapixel main camera with f/1.8 aperture, accompanied by a 16-megapixel ultra-wide shooter with 117 degree field-of-view, and an 8-megapixel telephoto camera. Up front, the phone is expected to feature a 25-megapixel sensor that can record up to 6k video.

The report also indicates that the phone will run on Android 10 and feature stereo speakers, Bluetooth v5.1, and 3.5mm audio jack. There's going to be a 5,000mAh battery on board with 18W wired charging and 15W wireless charging.

Coming to the leaks shared by Evan Blass on Twitter, the tipster has shared a promotional video of the Motorola Edge+. The video shows the phone from all angles, confirming the curved edged display, triple rear camera setup, and a hole-punch cutout for the selfie camera. The video also reiterates the 108-megapixel main camera at the back and stereo sound support. The video suggests that the phone will come with 5G support. The tipster has also shared one camera sample of the Motorola Edge+. The sample has said to have been taken using the 108-megapixel main camera that essentially uses the pixel binning technique to combine pixel and generate 27-megapixel photos.