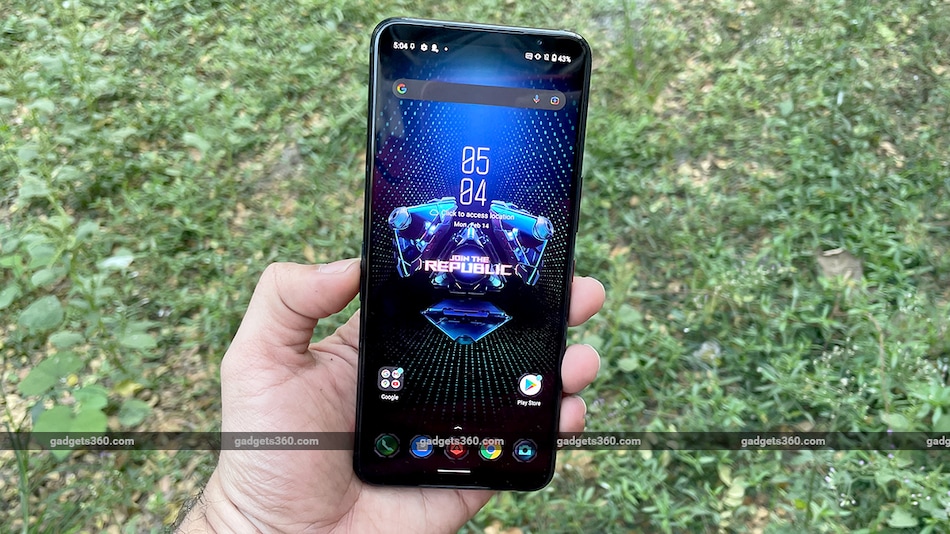 OnePlus, Realme, and Asus have announced the launch of smartphones equipped with Qualcomm Snapdragon 8+ Gen 1 SoC, just a day after the flagship chipset was launched by Qualcomm. Asus will be bringing out the ROG Phone 6 gaming smartphone powered by the latest chipset from Qualcomm while the handset from OnePlus featuring the Snapdragon 8+ Gen 1 SoC is scheduled to hit the markets in the third quarter of the current year. Realme has also announced that its GT2 Master Explorer Edition will be the first handset to sport the Snapdragon 8+ Gen 1 SoC. To recall, several other manufacturers have announced use of the new Qualcomm SoCs, but these are the first few manufacturers to reveal concrete plans.

OnePlus in a post on Weibo teased an upcoming smartphone equipped with the Snapdragon 8+ Gen 1 SoC on its official Weibo page. Although the name of the handset has not been revealed by the company, OnePlus has said the smartphone will hit the market in Q3 of 2022.

Realme GT2 Master Explorer Edition will also feature the Snapdragon 8+ Gen 1 SoC. In fact, Realme has also "[https://pricee.com/api/redirect/t.php?from=gadgets360&redirect=https%3A%2F%2Fweibo.com%2F6617213711%2FLtUOszUIG%5D%28https%3A%2F%2Fweibo.com%2F6617213711%2FLtUOszUIG" target="_blank">claimed in its Weibo post that the flagship smartphone will be first Android mobile to be equipped with Qualcomm Snapdragon 8+ processor. The official launch date of the handset has not been announced yet.