OnePlus 10 Pro Receiving OxygenOS 12 A.14 Update in India, Including May 2022 Android Security Patch

The OxygenOS 12 (A.14) update is said to bring system stability to the OnePlus 10 Pro. 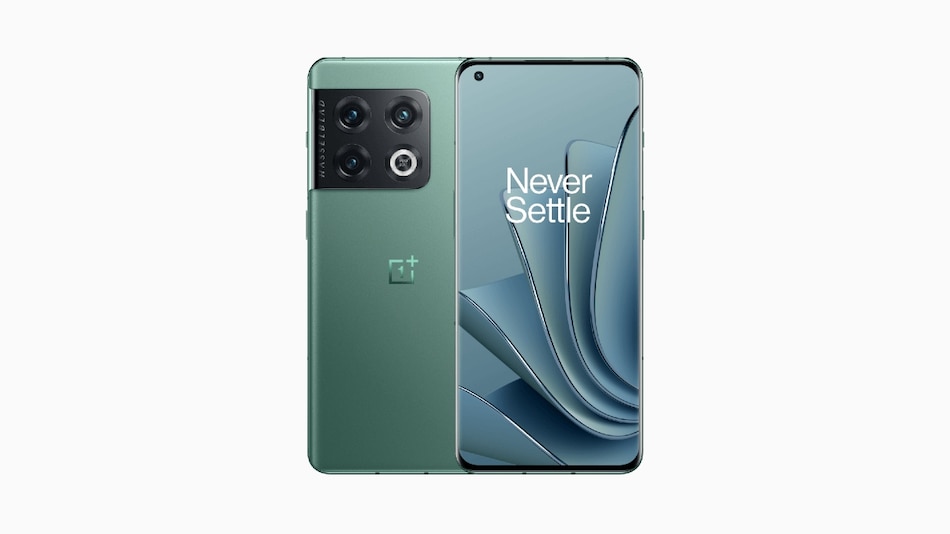 OnePlus 10 Pro is getting a new OxygenOS 12 update that also brings the May 2022 Android security patch in tow. On Monday, Oneplus announced that it plans an incremental rollout of this update in India. The OxygenOS 12 (A.14) update features system stability improvements and a few other performance fixes. The network connectivity of the OnePlus 10 Pro has also been optimised for a stable performance. For now, the Shenzhen company has not set a time frame for the release of this update for other regions.

The new OxygenOS 12 (A.14) update for the OnePlus 10 Pro arrives in India bearing the firmware version NE2211_11.A.14. As previously mentioned, it is said to improve the system stability of the handset. The stuttering of music while connected to a Bluetooth car kit has been fixed. This update also resolves a noise issue that might occur while recording audio. Furthermore, OnePlus has ironed out an issue that was resulting in overexposed HDR photos at random occurrences. The handset should now provide a stable network connection as well. This update also features the May 2022 Android security patch.

OnePlus has also revealed that the Oxygen Updater had accidentally picked up and made the OxygenOS 12 (A.15) update available for some users. The company has confirmed in the forum post that the A.15 update is a test build. It suggests that users should not download this update and instead wait to receive the stable A.14 version.

OnePlus 10 Pro users in India will be gradually receiving this update in the coming weeks. They will be automatically notified when the update is available for their handsets. In the meantime, they can also check for the update manually by going to Settings > System > System updates.