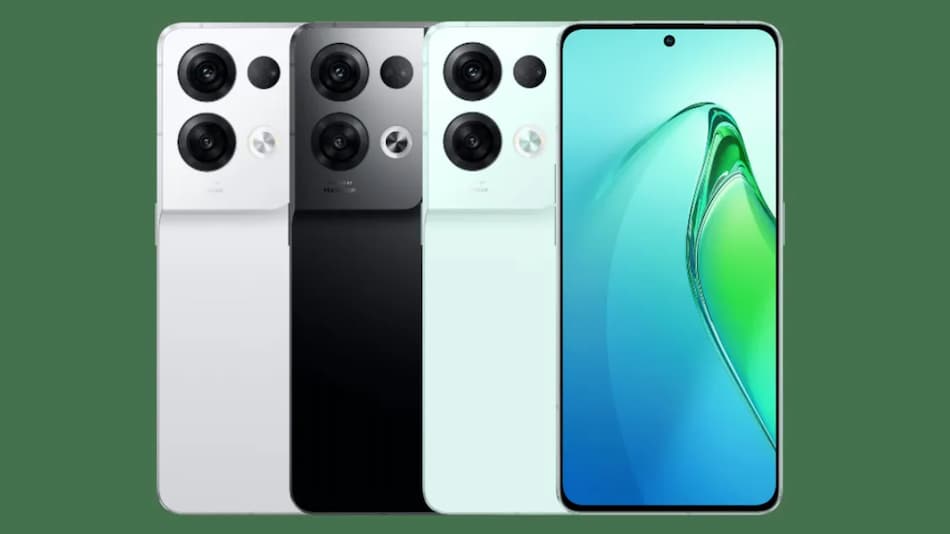 The OnePlus 10T is said to arrive in Black, Mint Green, White colours

OnePlus is reportedly working on another entry for its OnePlus 10 lineup of flagship smartphones. A new report has suggested that the OnePlus handset codenamed Ovaltine could be the OnePlus 10T. The smartphone has been tipped to sport a 6.7-inch full-HD+ AMOLED display with a refresh rate of 120Hz. It is believed to feature a Qualcomm Snapdragon 8+ Gen 1 SoC. The OnePlus 10T could arrive in the market as a flagship killer handset and is expected to be priced below the recently launched OnePlus 10 Pro.

According to a report by ITHome, the OnePlus 10T is tipped to be priced between CNY 3,000 to CNY 4,000 (roughly Rs. 35,000 to RS. 47,000). This OnePlus smartphone is expected to arrive sometime in the second half of this year. Recently leaked renders suggest that this smartphone could come in Black, Mint Green, and White colours.

This handset is said to sport a 6.7-inch full-HD+ LTPO 2.0 AMOLED display with a 120Hz refresh rate, a 360hz touch sampling rate, and HDR10 support. This screen could be protected by a Corning Gorilla Glass layer. The OnePlus 10T is said to feature a Qualcomm Snapdragon 8+ Gen 1 SoC paired with up to 12GB of RAM and 256GB of onboard storage.

Past reports have suggested that this smartphone may feature a triple rear camera setup highlighted by a 50-megapixel primary sensor. There could also be an 8-megapixel ultra-wide lens and a 2-megapixel macro shooter. There is said to be a 16-megapixel selfie camera on the front.

The OnePlus 10T is likely to pack a 4,800mAh battery with support for 150W fast charging. It may feature an under-display fingerprint sensor for security. The smartphone is expected to be equipped with a dual speaker setup. It is said to support Bluetooth v5.3 connectivity.