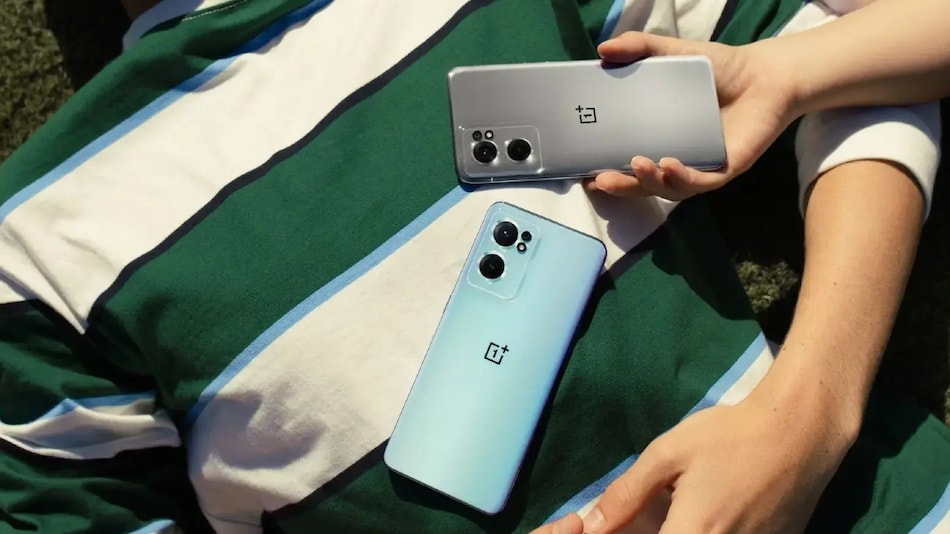 OnePlus Nord CE 3 5G specifications have been leaked online in detail. The upcoming Nord series phone is said to come with a 120Hz refresh rate display and could be powered by a Snapdragon 695 SoC with 5G support. It could pack up to 12GB of RAM and up to 128GB of storage. The smartphone is tipped to carry a triple rear camera unit led by a 108-megapixel primary sensor. The OnePlus Nord CE 3 5G will succeed the OnePlus Nord CE 2 5G that launched in February of this year. The leaked specifications suggest incremental upgrades over the Nord CE 2 5G.

Tipster Steve H.McFly (@OnLeaks), in collaboration with GadgetGang, has leaked the specifications of OnePlus Nord CE 3 5G. As per the leak, the upcoming handset will feature a 6.7-inch full-HD+ LCD display with 120Hz refresh rate. It is said to be powered by Qualcomm's Snapdragon 695 5G SoC. The OnePlus Nord CE 3 5G is expected to come in 8GB RAM + 128GB storage and 12GB RAM + 256GB storage configurations.

The other specifications mentioned by the tipster include a triple rear camera setup comprising a 108-megapixel primary sensor and two 2-megapixel sensors. It is also said to get a 16-megapixel selfie camera and a side-mounted fingerprint sensor. The OnePlus Nord CE 3 5G is said to be backed by a 5,000mAh battery with 67W charging support.

The OnePlus Nord CE 2 5G sports a Fluid AMOLED display with a 90Hz refresh rate and is powered by a MediaTek Dimensity 900 SoC. It has a triple camera setup featuring a 64-megapixel primary camera and carries a 4,500mAh battery, which supports 65W SuperVOOC fast charging.

Since OnePlus has not yet officially confirmed the existence of the new OnePlus Nord CE 3 5G, it is recommended to consider the reported details with a pinch of salt.