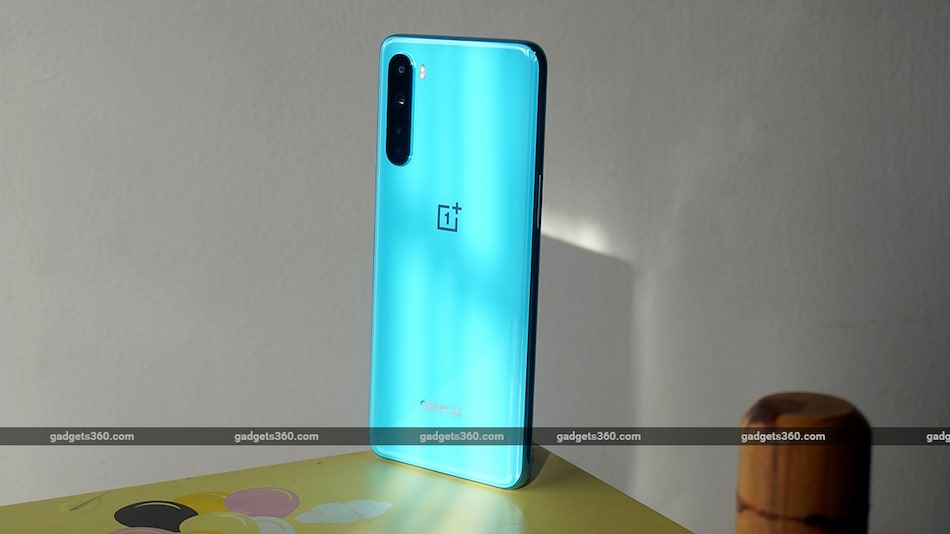 OnePlus Nord 2 launch date is set for July 22. Ahead of its debut, CEO Pete Lau has shared the company's future plans for its popular mid-range series. In a recent interview, Lau said that OnePlus is looking to sell 25 million Nord units by 2023. OnePlus launched the first Nord smartphone in July last year and has since reportedly sold over 1 million Nord smartphones. Lau also talked about the company's recent integration with Oppo and how it will help OnePlus deliver a better experience to its users.

In the Indian context of its performance so far, OnePlus registered a 300 percent year-on-year growth in the first quarter of 2021 driven by the demand of the OnePlus Nord, according to market research firm Counterpoint. And Lau said during the interview that he is confident of the potential of the OnePlus Nord family in the future.

"We project that by the end of 2023, the accumulated sales volume of the OnePlus Nord product line will reach 25 million units," Lau was quoted by Forbes as saying.

Talking specifically about the upcoming OnePlus Nord 2 5G, Lau reportedly said: "The ‘Never Settle' approach pushes us to continuously improve, and this time around we have enhanced key aspects of the phone, from performance, to camera, to design. We are confident that the OnePlus Nord 2 5G will be a worthy successor to the original Nord."

OnePlus Nord 2 5G will launch globally on July 22 and will go on sale via Amazon. A tipster had recently claimed that the phone could debut at CNY 2,000 (roughly Rs. 23,000). OnePlus Nord 2 5G is expected to retain the hole-punch display design that debuted on the original OnePlus Nord last year. It is confirmed to be powered by a MediaTek Dimensity 1200-AI SoC — a tweaked version of the Dimensity 1200 chip — and could feature a 6.43-inch full-HD+ AMOLED display with a 90Hz refresh rate along with a triple rear camera setup.

Speaking on OnePlus now being a sub-brand of Oppo, Lau reportedly said that the integration with Oppo will add value for OnePlus users.

"We will continue making products as we always have, but now we will have even more resources at hand to deliver a better experience for our users. Our regional markets continue to operate as usual, while in markets where both brands operate, we will continue to compete in the same way as before," said Lau as quoted by Forbes.

How to Pre-Order PlayStation 5, PS5 Digital Edition Restocks in India