OnePlus Nord 3 is said to feature a MediaTek Dimensity 8100 SoC. 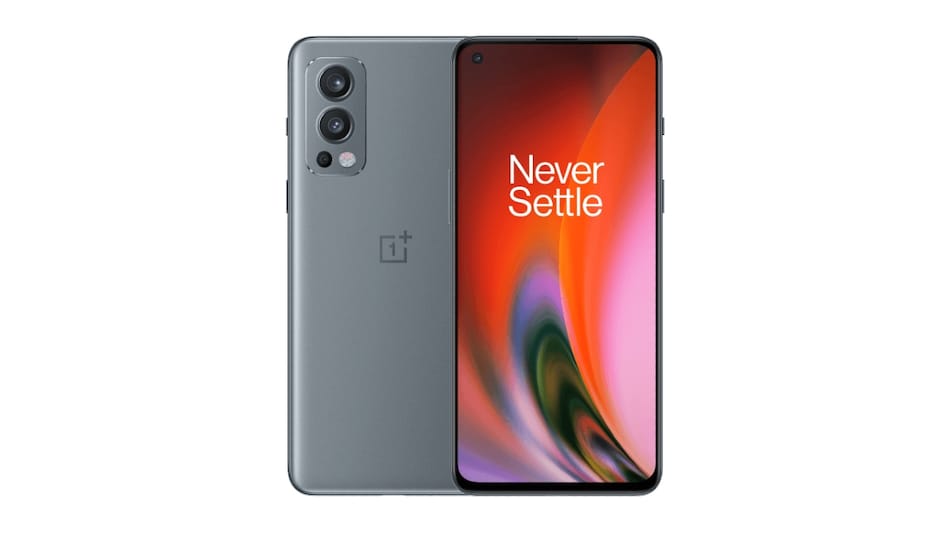 Tipster Mukul Sharma (@stufflistings) has purportedly spotted the OnePlus Nord 3 on the official OnePlus India website. The tipster could not find any related images to the smartphone on the site. This OnePlus Nord 3 has been previously tipped to launch in July, however, there is no clear indication about the pricing for this handset. According to a past report, the OnePlus Nord 3 could be based on the Realme GT Neo 3, which was recently launched in India starting from Rs. 36,999.

A recent report has also hinted at the expected specifications of the OnePlus Nord 3. It is said to sport a 6.7-inch AMOLED display from BOE with a full-HD+ (1,080x2,412 pixels) resolution and a 120Hz refresh rate. For optics, this handset is said to feature a triple rear camera setup, which is headlined by a 50-megapixel Sony IMX766 sensor with an f/1.8 aperture lens. There could also be an 8-megapixel secondary camera and a 2-megapixel tertiary sensor on the back.

The OnePlus Nord 3 is believed to be powered by a MediaTek Dimensity 8100 SoC coupled with up to 12GB of LPDDR5 RAM and up to 256GB of UFS 3.1 storage. It could pack a 4,500mAh battery, which might offer support for 150W Super Flash Charging. The handset could be equipped with an X-axis motor for haptic feedback. There might also be an under-display fingerprint sensor.