OnePlus Nord will not come with an official IP rating but has gone through some testing to make sure there is some protection against water. 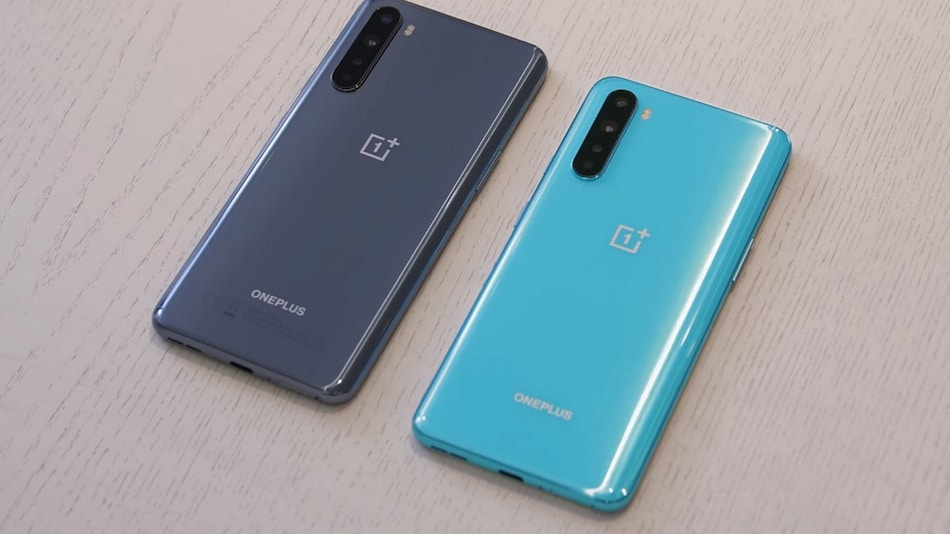 OnePlus Nord will come in grey and teal variants

OnePlus Nord will be released in two colour options and carry no IP rating, revealed OnePlus co-founder Carl Pei in an interview. The launch of the OnePlus Nord is about a week away and the phone will be up for pre-orders today via Amazon in India and OnePlus website in Europe. While not a lot is known about the phone, Pei divulged a few details to a popular YouTuber about the upcoming budget friendly smartphone. The OnePlus Nord will be launched in India and Europe on July 21.

The interview with Carl Pei about the OnePlus Nord and the smartphone industry posted by popular YouTuber MKBHD shows the colour options for the upcoming phone, as well as a few other details. One of these colours, the grey-ish variant, was revealed in the teaser video recently shared by the company and the other is a teal variant. The OnePlus Nord will have tapered edges on the back and a flat screen.

In the video, dual front cameras and the quad rear cameras can be clearly seen, along with the USB Type-C port on the bottom besides the speaker cutout. During the interview, Pei stated that the initial plan was for a different camera setup but the company decided to go with something reminiscent of the OnePlus design, leading to the vertical camera layout for the OnePlus Nord that is similar to the flagship OnePlus 8 series.

The OnePlus Nord will be unveiled on July 21 in India and pre-orders will be live on Amazon today starting 1:30pm.

The entire interview can be found on Waveform podcast.