Oppo F21 Lineup in the Pipeline, Tipped to Debut in March 2022 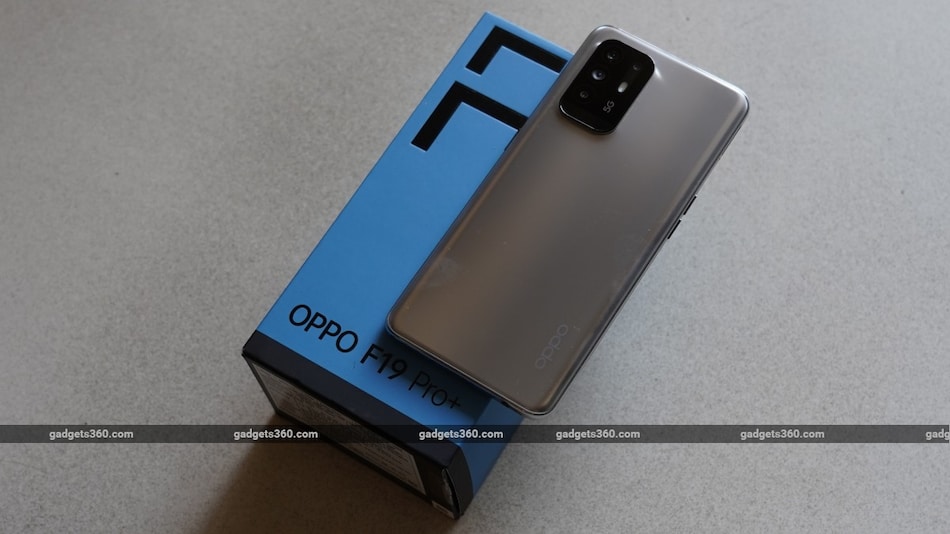 As per a report by 91Mobiles, the next devices in the Oppo F series will be released in India by the end of the first quarter in 2022. According to the report, the new lineup will have design upgrades over the recently unveiled Oppo Reno 7 series. Oppo is expected to announce two smartphones under the F21 series in India with their prices ranging between Rs 20,000 and Rs 30,000.

All three smartphones run on Android 11-based ColorOS 11 out-of-the-box and have a 16-megapixel selfie camera inside a hole-punch cutout placed on the top left corner of the screen. The handsets come with an in-display fingerprint sensor as well.