Oppo Find N Fold is believed to be also in the works. 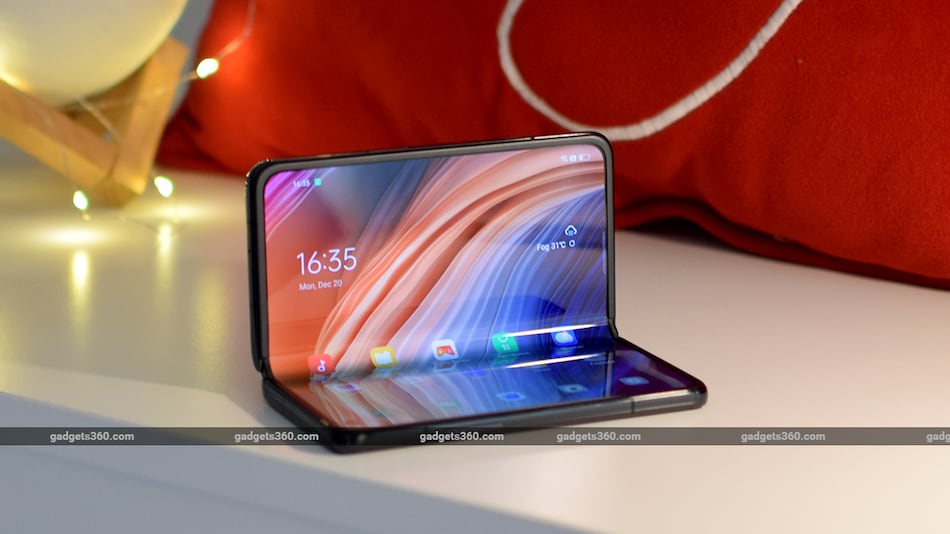 Oppo is believed to be working on two foldable smartphones, which might debut later this year. One of these is said to sport a clamshell folding design — Oppo Find N Flip. Past rumours have hinted that these two rumoured smartphones could be powered by a Qualcomm Snapdragon 8+ Gen 1 SoC. A notable tipster has now revealed some of the alleged specifications of the Oppo Find N Flip. It is said to feature a 4,300mAh battery and a 50-megapixel main camera.

According to a post by tipster Digital Chat Station, the Oppo Find N Flip might have a 6.8-inch OLED primary display with a full-HD+ (1,080x2,520 pixels) resolution. It is also said to get a 3.26-inch OLED cover display. This rumoured smartphone is said to pack a 4,300mAh battery.

For optics, the Oppo Find N Flip might sport a 32-megapixel selfie camera with a Sony IMX709 sensor. It is believed to feature a dual rear camera setup headlined by a 50-megapixel Sony IMX766 primary sensor, paired with an 8MP Sony IMX355 secondary sensor.

A recent report suggests Oppo has two foldable smartphones in the works. These are believed to be the clamshell foldable Oppo Find N Flip and the horizontally folding Oppo Find N Fold. Both the handsets have been tipped to be powered by a Qualcomm Snapdragon 8+ Gen 1 SoC.

Oppo is yet to confirm the existence of the Oppo Find N Flip and Oppo Find N Fold. The company had launched the Oppo Find N as the company's first foldable smartphone last year in December. However, it did not make its way to the Indian market. This handset has a 7.1-inch inward folding display and a 5.49-inch OLED cover display. It is powered by a Qualcomm Snapdragon 888 SoC and packs a 4,500mAh battery. This smartphone has a 50-megapixel triple rear camera setup. It also features single 32-megapixel selfie cameras on the inner and outer screens.