Realme is also in plans to expand its offline reach in India. 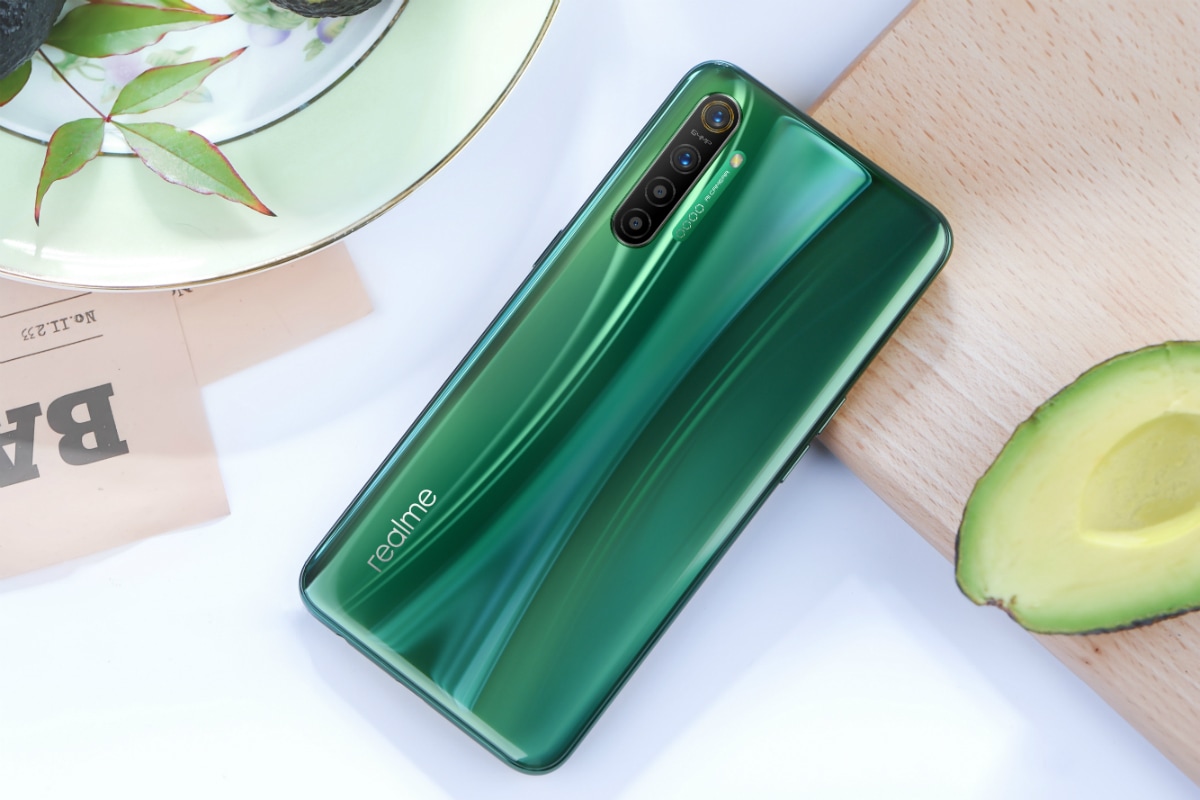 In an interview with The Mobile Indian, Madhav Sheth said that Realme is working on a 108-megapixel camera phone. The executive, however, didn't reveal any concrete launch plans.

Sheth while speaking with Gadgets 360 at the launch of the Realme X2 Pro last month had hinted at the 108-megapixel camera phone by the company and stated that the company wanted to provide the latest technology to its users but alongside delivering an optimised experience.

“Specs are not for marketing,” Sheth had told Gadgets 360. “Specs are for the user to use them… Tech industry was all about [the] specs, but selling specs is a marketing tool that is not what I love to do.”

It is likely that Realme will compete with the Mi Note 10 series with its 108-megapixel camera phone sometime early next year. The company is also expected to leverage its strong growth this year and foray into new segments including smart home. It recently also brought the Realme Buds Air that look similar to the Apple AirPods and offer a truly wireless audio experience along with features such as wireless charging and touch controls.

Next year, Realme is also in plans to bring its offline-centric smartphone series, Sheth had revealed to Gadgets 360.

“We'll be having all the price segments,” the executive had said while elaborating the plans for the new offline-centric smartphone series.

Sheth while speaking with Sandeep Budki of The Mobile Indian said that Realme is planning to expand its offline reach in India by reaching 30,000 to 35,000 retail stores by the end of December 2020. At present, the company has around 7,000 offline stores in the country.