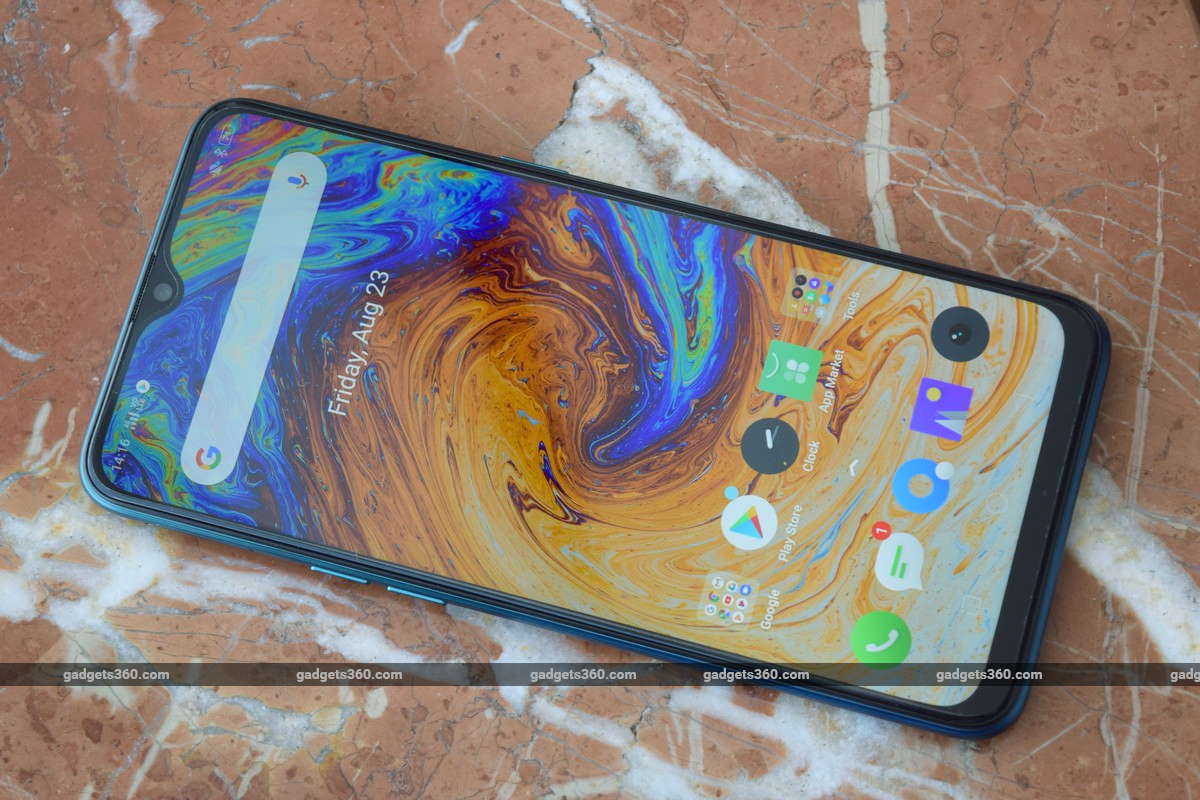 The company took to the forums to announce that the Realme 5 Pro and the Realme X2 phones are now receiving the January 2020 OTA update. The update brings the January Android security patch, among other fixes and improvements. The Realme 5 Pro update size is at 2.82GB, and the Realme X2 update size is at 2.56GB. We recommend you install these updates as soon as you receive them, downloaded on a strong Wi-Fi connection and installed while the phone is on charge. If you haven't received a notification, then check for it manually in Settings. There's a manual download link available for both the phones on the software page as well. You can install it by using the Simple Mode or Recovery Mode, and the full process is mentioned on the software page itself.

To detail on the changelogs, the Realme 5 Pro January 2020 OTA update brings the latest security patch, a fix for the Jio VoLTE call drop issue, and a fix for the third-party sport app automatically cleaned up while it is locked in the background. The Realme X2 January 2020 OTA update, on the other hand, brings the latest security patch, a revamped charging animation display where the decimal point will not be shown after charging for 20 seconds. The update also fixed an error prompt issue while on WhatsApp video calls, and an issue with album cache data deletion was also fixed. Lastly, the Realme X2 update brings an optimised navigation menu in Settings.

Realme notes that the updates to the two phones are rolling out in a phased manner. A broader rollout should commence in a few days after making sure there are no critical bugs. If no critical bugs are found, the full rollout will be completed in the upcoming days.