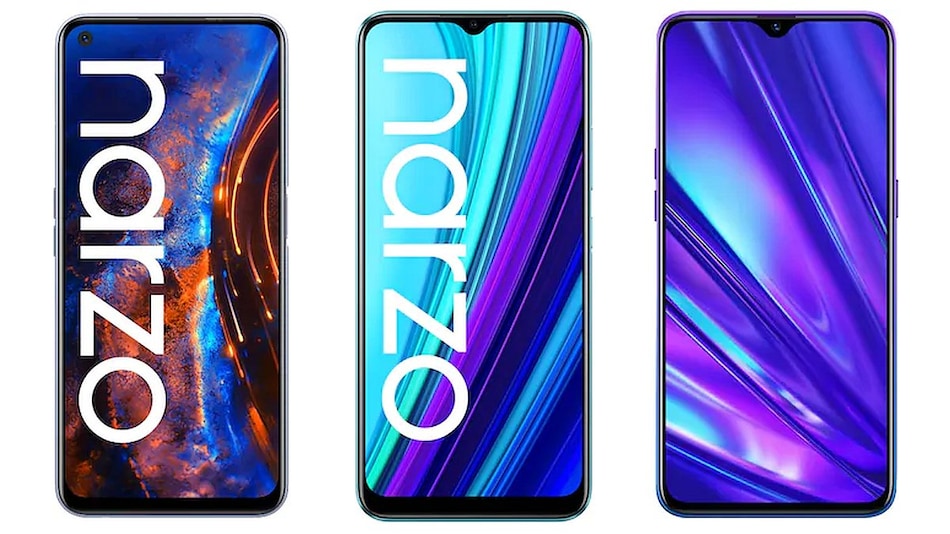 Through a series of posts on its blog, Realme announced that select users of Realme Narzo 30 Pro 5G, Realme Narzo 30A, and Realme 5 Pro in India would gain early access to Realme UI 2.0, based on Android 11. An early access programme, also known as beta testing, will let users experience Android 11 on their smartphones before a wider rollout is conducted.

Once this criterion is met, users of these Realme smartphones will then have to head to Settings and open the Software update menu. Once in, users will need to tap on the Settings icon on the top right corner and then head to Trial Version > Apply Now. Users will then need to fill in the details and finish the quiz.

There are certain conditions defined by Realme that users need to meet before they can gain access to the beta test for Android 11. Users would need to make sure their smartphones aren't rooted and should create a back up to prevent data loss. Realme has also warned that some third-party apps may not be compatible with Android 11, hence should be updated to the latest version.

The Realme smartphones should also have more than 5GB of storage available to prevent update failure. Users can check the phone storage by heading to Settings > Additional Settings > Storage. The early access may also have an unpredictable impact on the smartphone and may also affect daily usage. All three smartphones must also have at least 60 percent power left in the battery.