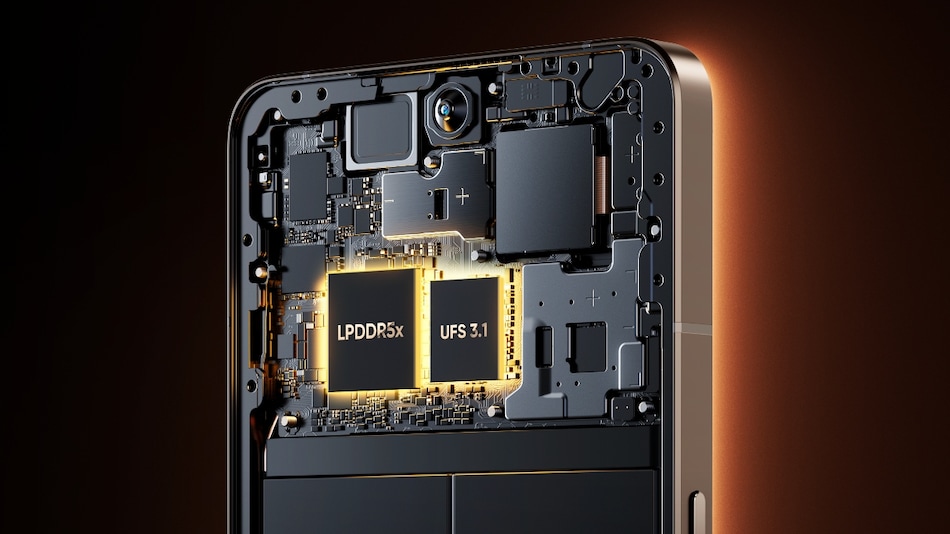 In new Weibo teasers, Realme confirms that the Realme GT 2 Explorer Master Edition will come with LPDDR5X RAM. The new chip is claimed to consume 20 percent less power than previous smartphones. Earlier, the company revealed that the Realme GT 2 Explorer Master Edition will be powered by Qualcomm Snapdragon 8+ Gen 1 SoC. The handset will feature a 120Hz refresh rate display with a 2.37mm narrow chin, and 1.07 billion colours. The display will support HDR10+. It will offer offer eye care modes to automatically adjust the display brightness for the protection of eyes. Further, Realme revealed the official look of the handset recently. It features a hole-punch display with a centrally aligned cut-out to house the front camera. There is a triple rear camera setup as well.

There is little else that we know about the Realme GT 2 Explorer Master Edition, but the company will announce all pricing, availability, and specifications details about the phone on July 12. The event will begin at 2pm CST Asia (11:30am IST).