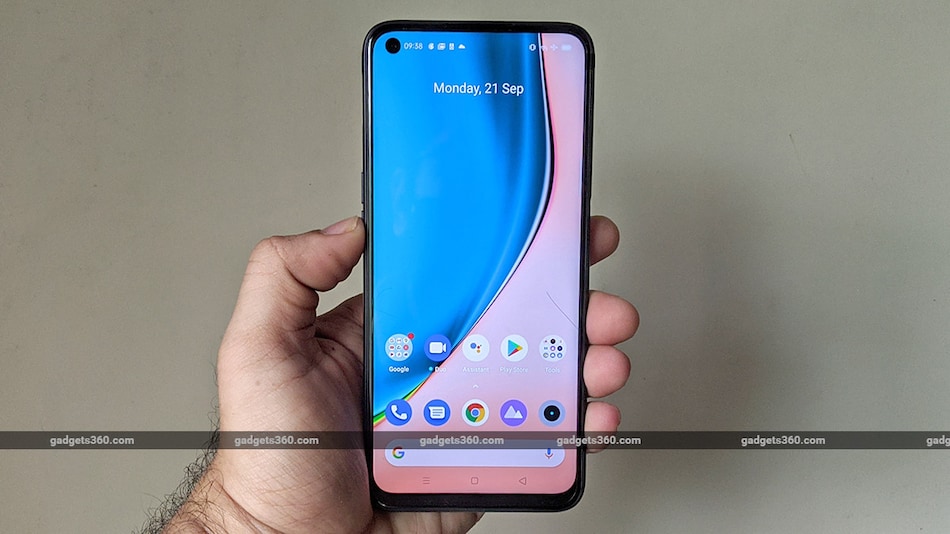 As per screenshots shared on Twitter by Gadgets Hub, Realme Narzo 20 Pro (Review) is finally receiving a stable update for Realme UI 2.0, based on Android 11. There are many new features for the Realme smartphone that are categorised under Personalisations, High Efficiency, System, Launcher, and more, as seen in the screenshots.

As per the changelog seen in the screenshots, users will now be able to create their own personalised wallpapers by selecting colours from their photos. The home screen will also support third-party icons for apps. Furthermore, Realme Narzo 20 Pro gets three new Dark Modes such as Enhanced, Medium, and Gentle. The Dark Mode will also be able to adjust wallpapers and icons accordingly and the display brightness can be adjusted automatically according to ambient light.

Users will now be able to drag and drop text from either a floating window or between windows in the split-screen mode. The editing page of the Smart Sidebar has also been optimised where users customise the order of the two tabs that will now be displayed there. System improvements on Realme Narzo 20 Pro include Tone Tunes, new weather animations, optimised vibration effects for text input and gameplay. The smartphone also gets optimised brightness.

There are many more features in the new update for Realme Narzo 20 Pro but they are not visible in the screenshot of the update changelog shared on Twitter. There is also no confirmation on the Android security patch bundled with the update. It has RMX2161_11_C.09 as its firmware version and is 3.04GB in size. It is advised that the smartphone should be updated while connected to a strong Wi-Fi connection and is put on charging. The update should arrive automatically, but keen users can head to Settings > Software update to manually check for the update.