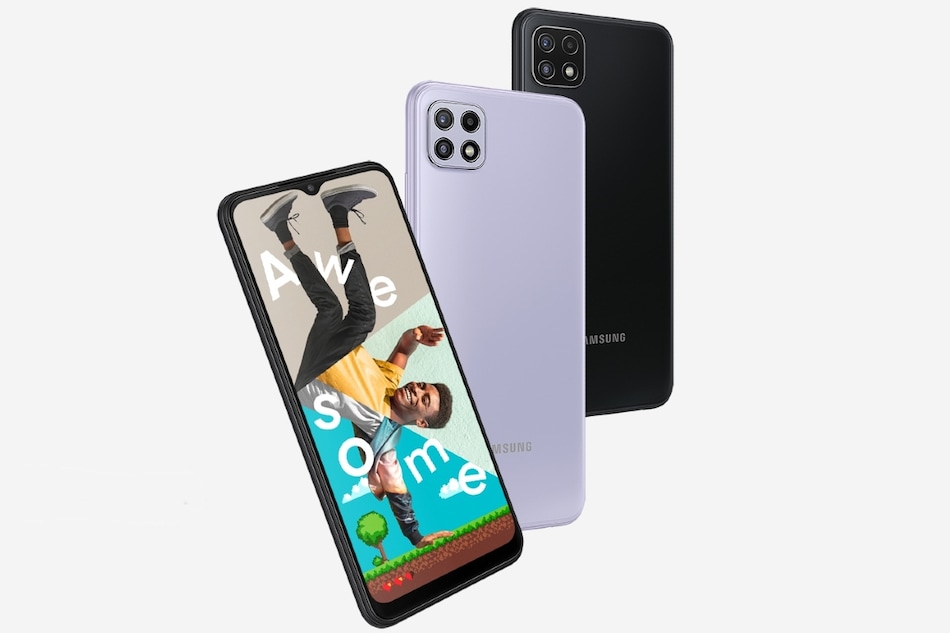 Samsung Galaxy A22 5G was launched in Europe last month

The official Samsung India account on Twitter announced the launch date of Samsung Galaxy A22 5G. Without providing any concrete details, the company teased that the phone would be announced in the country on Friday, July 23.

Although Samsung has not yet provided the exact details, Samsung Galaxy A22 5G price in India was recently reported to start at Rs. 19,999 for the 6GB + 128GB storage variant. The phone could also come in an 8GB + 128GB storage option that is expected to be available at Rs. 21,999.

The dual-SIM (Nano) Samsung Galaxy A22 5G features a 6.6-inch full-HD+ display with a 90Hz refresh rate. The phone is powered by an octa-core SoC (likely to be MediaTek Dimensity 700), along with up to 8GB of RAM. There is a triple rear camera setup that houses a 48-megapixel primary sensor with an f/1.8 lens, along with a 5-megapixel ultra-wide shooter and a 2-megapixel depth sensor. For selfies and video chats, the phone comes with an 8-megapixel selfie camera at the front.

Samsung has provided up to 128GB of onboard storage that supports expansion via microSD card (up to 1TB). The phone comes with 5G, 4G LTE, Wi-Fi, Bluetooth, GPS/ A-GPS, and a USB Type-C port. It also features a side-mounted fingerprint sensor.