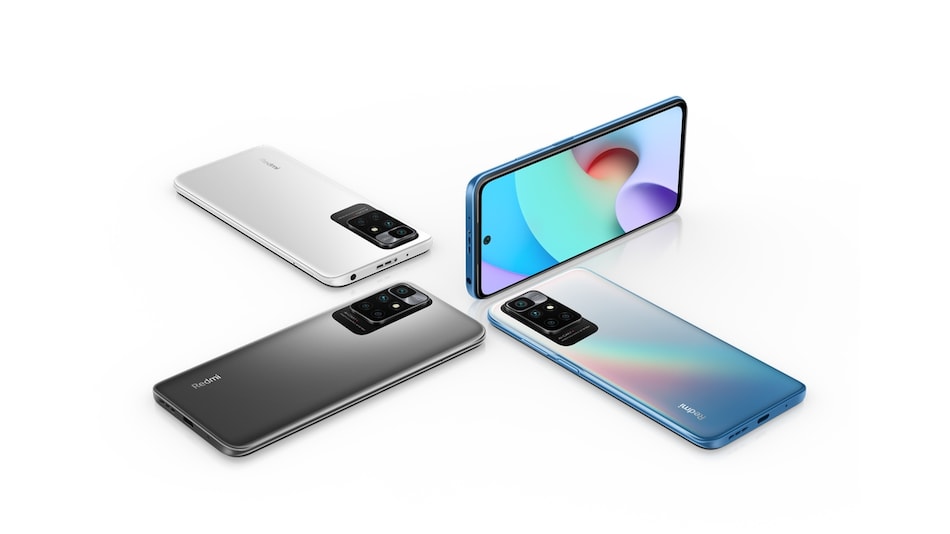 Redmi 10 (2022) has been doing rounds of the rumour mill for a while now. The upcoming smartphone has now purportedly arrived on Geekbench benchmarking website. Redmi 10 (2022) is said to launch in India this year, but its launch date has not yet been revealed yet. As per the Geekbench listing, the upcoming Redmi smartphone will be powered by a MediaTek Helio G88 SoC paired with 4GB of RAM. In December, Redmi 10 (2022) was spotted in a US Federal Communications Commission (FCC) listing.

A Xiaomi smartphone with the internal model designation of 21121119VL was spotted on Geekbench, first reported by MySmartPrice. The smartphone is speculated to be the upcoming Redmi 10 (2022).

In December, Redmi 10 (2022) was spotted on US FCC certification website. The listing suggests that the upcoming smartphone will have two storage configurations — 4GB RAM + 64GB storage and 4GB RAM + 128GB storage. However, the internal model designation listed is 22011119UY, slightly different than the one seen on Geekbench. This could indicate different models for Redmi 10 (2022).

Redmi 10 (2022) was also spotted on other certification websites — Eurasian Economic Commission (EEC) certification listings, IMDA, TKDN, SDPPI, and TUV Rheinland — in November. The upcoming smartphone was spotted with yet another internal model designation 21121119SG, hinting at the possibility of a third variant. The report suggests that Redmi 10 (2022) will either get a Samsung S5KJN1 or OmniVision OV50C40 50-megapixel primary sensor, a Sony IMX355 8-megapixel sensor, and an OmniVision OV02B1B or GalaxyCore GC02M1B 2-megapixel camera.

The upcoming Redmi 10 (2022) is expected to have similar specifications to Redmi 10 that launched last year, which is also powered by the MediaTek Helio G88 chipset.