Samsung Galaxy A30 Starts Receiving Android 10 Update With One UI 2.0 in India: Report 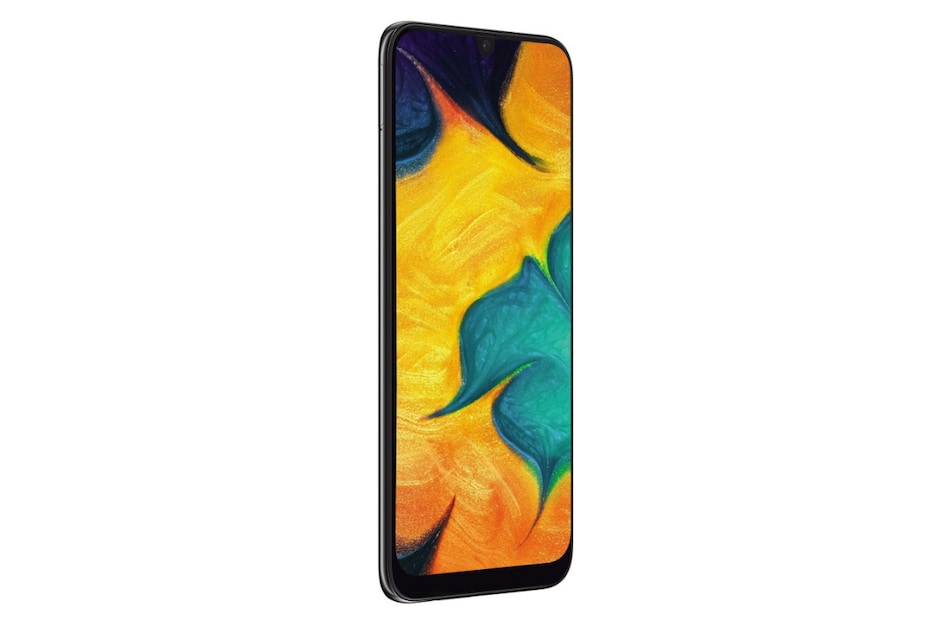 Samsung Galaxy A30 has started receiving Android 10 update with One UI 2.0 in India, according to a media report. The update is reportedly designed with some optimisations and carries the February 2020 Android security patch. The Galaxy A30 was due to receive the Android 10 update in January, though the company appears to have delayed the rollout. The smartphone was launched in India back in February last year with an initial One UI version based on Android Pie. In the recent past, Samsung also brought some Android security patches to the Galaxy A30.

The Android 10 update for the Samsung Galaxy A30 carries software version A305FDDU4BTB3, reports SamMobile. The update is said to have omitted some of the preloaded features, including the built-in screen recorder. However, core Android 10 features such as a system-wide Dark mode and improved Digital Wellbeing are apparently provided through the latest version.

The changelog provided by the Samsung-focussed blog has also highlighted the presence of the February 2020 security patch. Furthermore, the Samsung Galaxy A30's Android 10 update is sized at around 1.5GB.

It is safe to expect that the new software version would take some time to reach all Galaxy A30 users in the country. Gadgets 360 has reached out to Samsung for clarity on the rollout and will update this space as and when it responds.

Having said that, you can check the arrival of the Android 10 update on your Samsung Galaxy A30 by going through Settings > Software update > Download and install.

The roadmap posted by Samsung on its Members app in November showed that the Android 10 update would reach the Galaxy A30 in January. The smartphone was up until now running Android Pie.