Samsung Galaxy A52 5G is also listed to ship with Android 11. 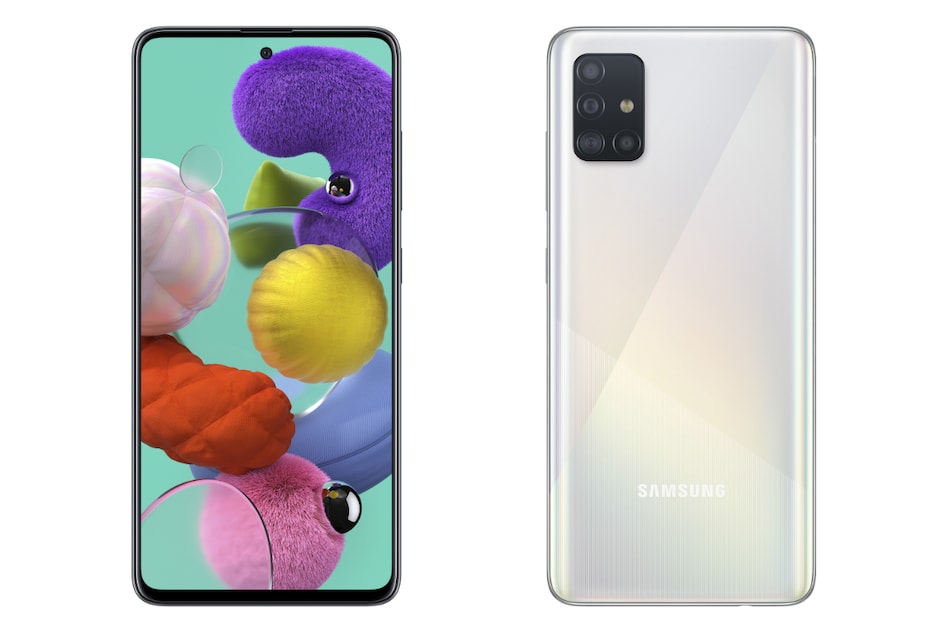 The upcoming Samsung smartphone was spotted on Geekbench by a Twitter user. It scored 298 points in single-core and 1,001 points in multi-core performance. As pointed by GSMArena, the Galaxy A51 5G does better in these departments with 700 points in single-core and 1,800 in multi-core test. However, this could be a pre-production model of the Samsung Galaxy A52 5G and the performance of the launch device may wary.

The Samsung Galaxy A52 was among nine phones to be trademarked in South Korea by Samsung back in January. As per a June report, the company will be adding wireless charging capabilities to its Galaxy A (2021) series in order to strengthen the competitiveness of its mid-range phones. Another report by the same publication had also claimed the 2021 Galaxy A-series would offer optical image stabilisation (OIS) support.

The Samsung Galaxy A52 could release by the end of this year or in early 2021. With the Geekbench database surfacing online, the release may not be too far away.